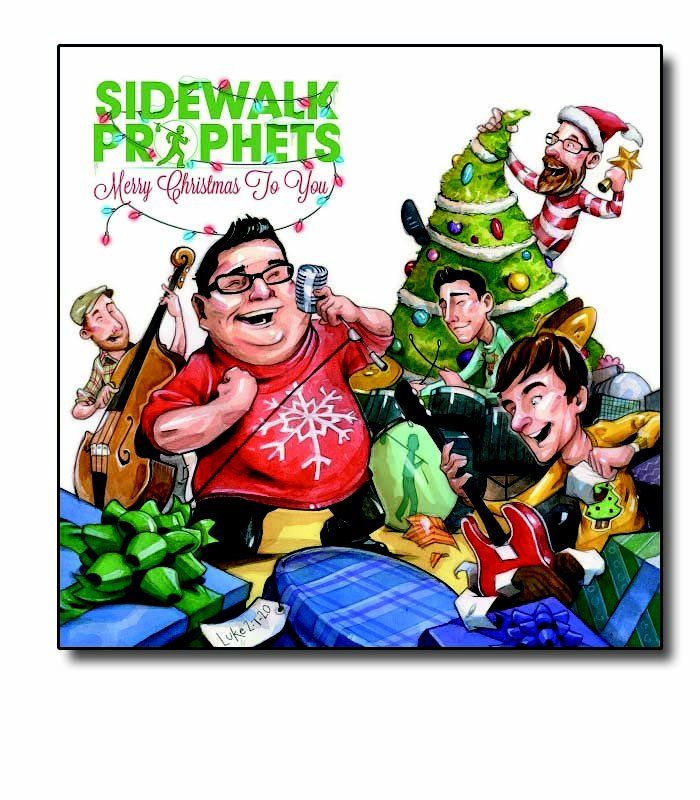 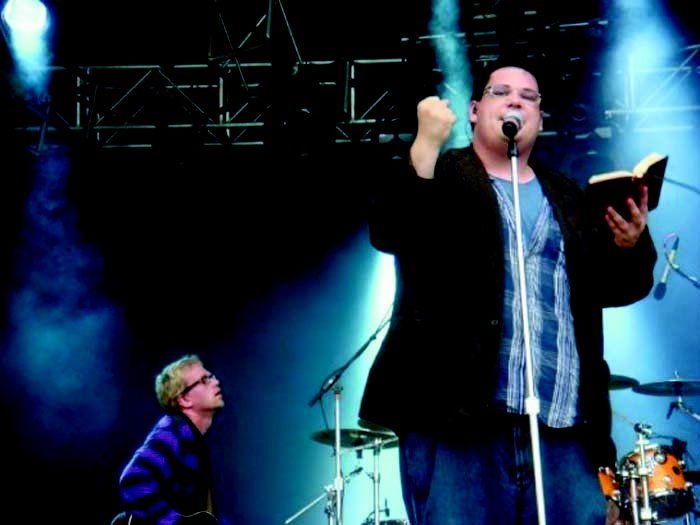 In a way, Dave Frey walked in the footsteps of Charles Schulz.

Their efforts occurred a half-century apart. Schulz, creator of Linus and the “Peanuts” comic strip characters, insisted that Linus deliver a monologue, verbatim from the story of Christ’s birth in the biblical Book of Luke, in the 1965 film, “A Charlie Brown Christmas.” Producers, corporate advertisers and network brass thought such an overt religious message to a nationwide audience would doom the animated TV movie. Schulz, the guy who wrote the script, saw it as essential to a story about the holiday’s basis being obscured by commercialization.

“If we don’t do it, who will?” Schulz told the skeptical producers, according to a 2006 interview in Pop Matters magazine with producer Bill Melendez.

Up against a completion deadline, with no alternatives, CBS relented. Schulz’s instinct proved right. One of every two televisions in America tuned into the show’s initial broadcast on Dec. 9, 1965, it won Emmy and Peabody awards, and became a classic that airs year after year. Linus’ speech is now iconic.

It left an impact on Frey.

He watched “A Charlie Brown Christmas” as a kid growing up in Terre Haute. Decades later, the 31-year-old lead singer for a nationally popular faith band, Sidewalk Prophets, wanted to use an audio clip of Linus’ soliloquy as the introduction on the band’s new “Merry Christmas to You” album. Its religious nature wasn’t an issue this time. The band’s beliefs drive their music, and audiences obviously like what they’re hearing in live concerts and on recordings that have topped the Billboard Christian charts since their major-label debut in 2009.

Instead, the tricky part was securing legal permission to use the famous snippet. Beloved worldwide, “Peanuts” became a franchise in the 1960s and ’70s. Thus, Linus’ speech has a few layers of protection, which Frey and the Sidewalk Prophets discovered.

“There are so many hoops to jump through to get the rights to use that,” Frey said in a telephone interview from Nashville, Tenn., the band’s base.

The band and their label — Word Records, a division of Warner Music Group and Curb Records — jumped through them all. They thought. As the deadline approached, they realized they hadn’t sought permission from the actual voice of Linus. Frey, his bandmates and the label learned the actor who portrayed Linus in the film, Christopher Shea, had passed away in 2010. Frey called “every hour, on the hour,” trying to reach Shea’s wife, and eventually left a message, a gracious request saying her husband’s delivery “gives me chills every time I hear those lines.”

She called back and said, “Yes.”

“It was a rough time, getting that finished, but I’m glad we did,” Frey said.

So, Linus’ recitation of Luke 2:18 opens the album and flows into the song, “What a Glorious Night.” It’s one of five originals by the band among the 14 tracks. The Sidewalk Prophets’ songwriters, Frey and longtime cohort Ben McDonald, composed those tunes in February, March and April, and recorded the full disc with bassist Cal Joslin, drummer Justin Nace and lead guitarist Shaun Tomczak in May. Christmas inspiration seems a bit distant in springtime, so they decorated the studio and put up a tree.

The end result is a compilation that ranks at No. 10 on Billboard’s Christian Albums chart, with “What a Glorious Night” at No. 10 on the Christian Singles chart, sending the Prophets into 2014, a year which will include a new album and a nationwide, multi-band tour of a live, musical version of the TV mini-series “The Bible.” Making a Christmas album fulfills a lifelong dream for Frey.

“It’s something that I dreamt about as a little kid listening to Mariah Carey’s [1994 “Merry Christmas”] album,” he said.

Along with its originals, the band covers classics made popular by legends such as Bing Crosby (“White Christmas”), Judy Garland (“Have Yourself a Merry Little Christmas”) and Burl Ives (“Holly Jolly Christmas”). They even pay soulful tribute to “That Spirit of Christmas,” first recorded by the great Ray Charles in 1985. Like most of us, Frey heard Charles’ version in the 1989 movie “Christmas Vacation.” Ray sings, “What a wonderful feeling, watching the ones we love,” as Clark Griswold — stuck in the attic, wearing his mother’s hat and fur stole to stay warm — weepily passes the time viewing old home movies.

“It resonates with my heart every time I see him watching those family movies,” Frey said.

The album aims to do the same with its listeners. Linus’ speech has a track record of doing just that, right down to his final line: “That’s what Christmas is all about, Charlie Brown.”