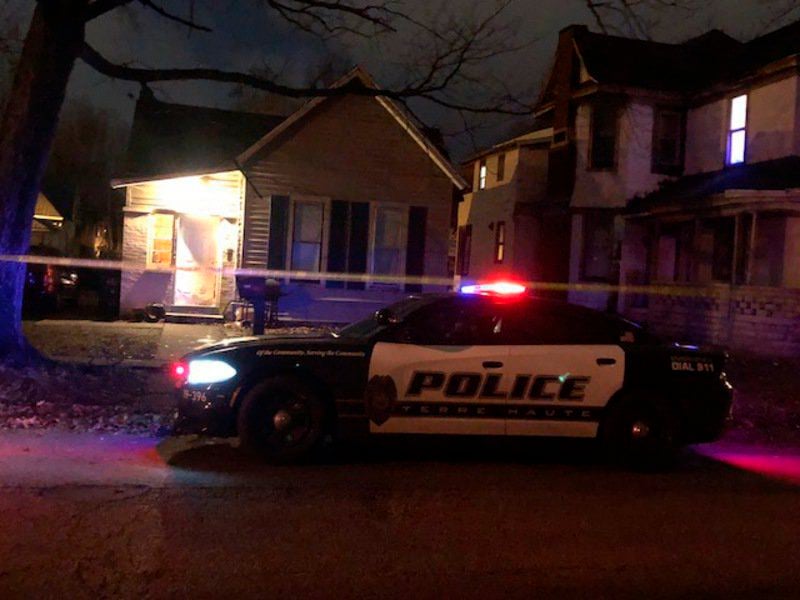 Tribune-Star/Sue LoughlinPolice responded to the 1000 block of North Eighth Street on Monday to investigate a shooting that sent one person to the hospital. 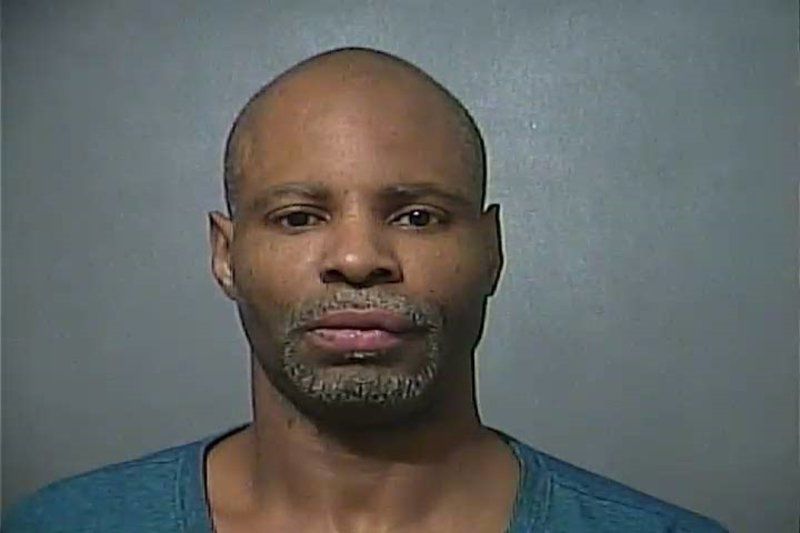 Tribune-Star/Sue LoughlinPolice responded to the 1000 block of North Eighth Street on Monday to investigate a shooting that sent one person to the hospital.

A man faces criminal charges and another man was hospitalized after a shooting Monday in the 1000 block of North Eighth Street.

Lewis Johnson, 48, of Terre Haute, has been arrested and faces charges of aggravated battery and possession of a firearm by a serious violent felon.

Police responded to the shooting about 8 p.m. Monday.

Police said Johnson and the victim had gotten into a physical fight outside of the residence. At one point, Johnson ran into his home and got a gun. Johnson went outside his home and fired four shots at the victim, striking him in the foot.

The victim was taken to a local hospital where he was treated for non-life threatening injuries.

Johnson was scheduled to appear in Vigo Superior Court 3 today. He is being held in the Vigo County Jail without bond.