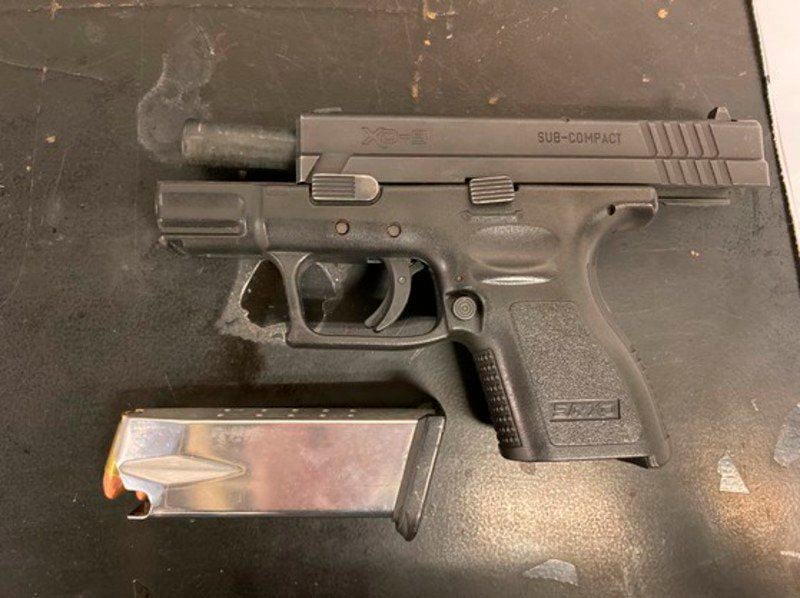 ISP photoRecovered: A traffic stop about 11:30 p.m. Thursday on U.S. 41 south of Poplar Street in Terre Haute led to recovery of a stolen handgun, according to Indiana State Police. 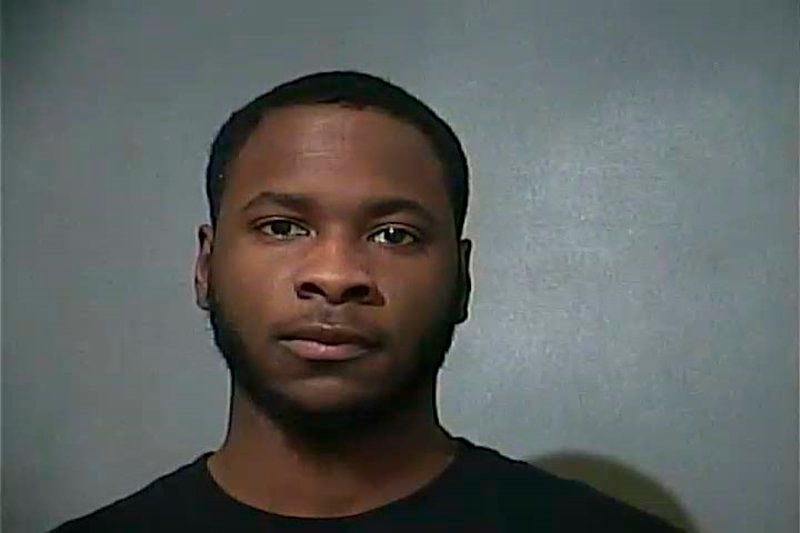 A traffic stop about 11:30 p.m. Thursday on U.S. 41 south of Poplar Street in Terre Haute led to recovery of a stolen handgun, according to Indiana State Police.

Arrested was Kenneth J. King, 21, of Fort Wayne, on charges of theft of a firearm and possession of marijuana.

The trooper stopped the vehicle and immediately detected suspicious activity and criminal indicators, according to ISP. A search was then performed, revealing a stolen handgun and marijuana. During the course of the investigation, it was also discovered that King was wanted out of Clark County for possession of marijuana.