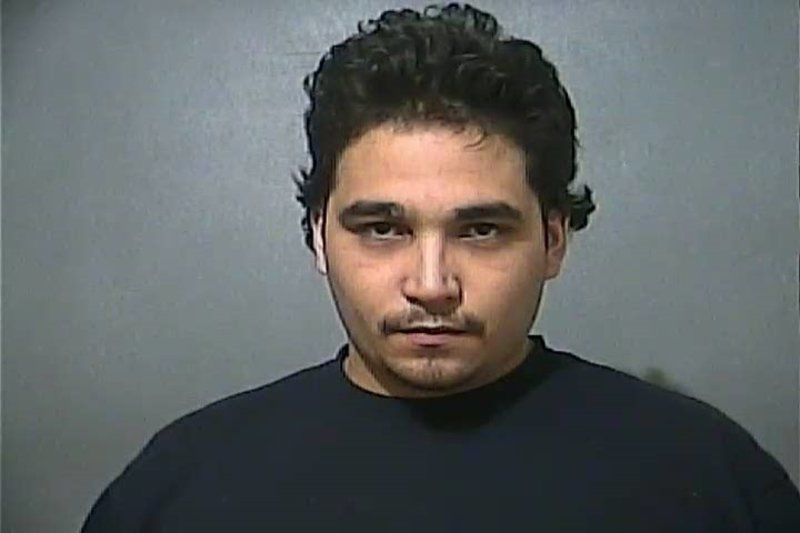 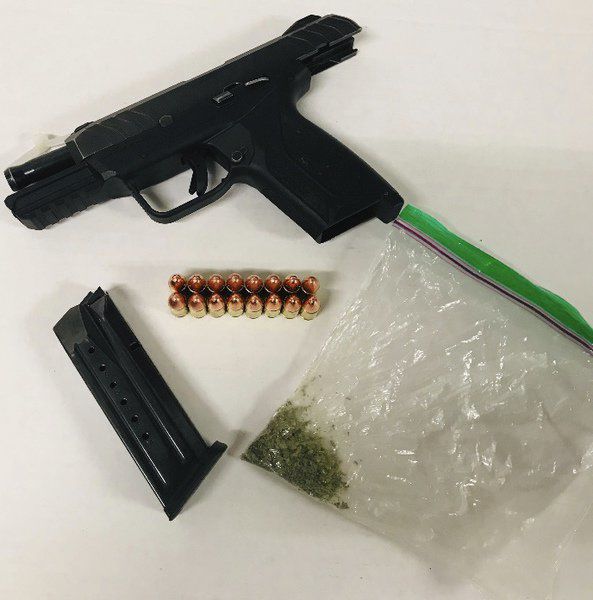 A traffic stop by Indiana State Police led to an arrest on multiple charges and seizure of marijuana and a handgun.

About 2:10 a.m. on Feb. 9 near Washburn Avenue and Ninth Street, a trooper pulled over Aaron D. McDaniel, 26, of Terre Haute, for speeding, according to an ISP news release.

Suspicious activity and signs of impairment led to detainment and a search, police said. Items seized included a pistol, magazine and ammunition and a small amount of marijuana.