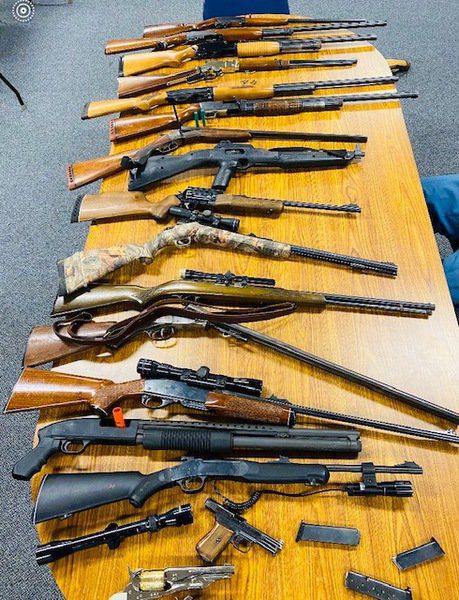 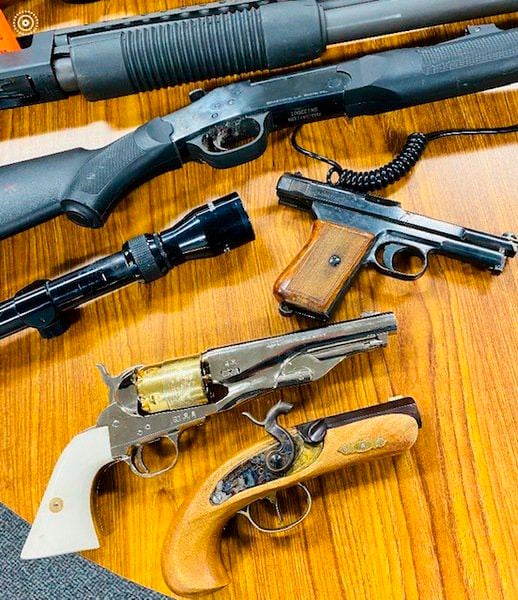 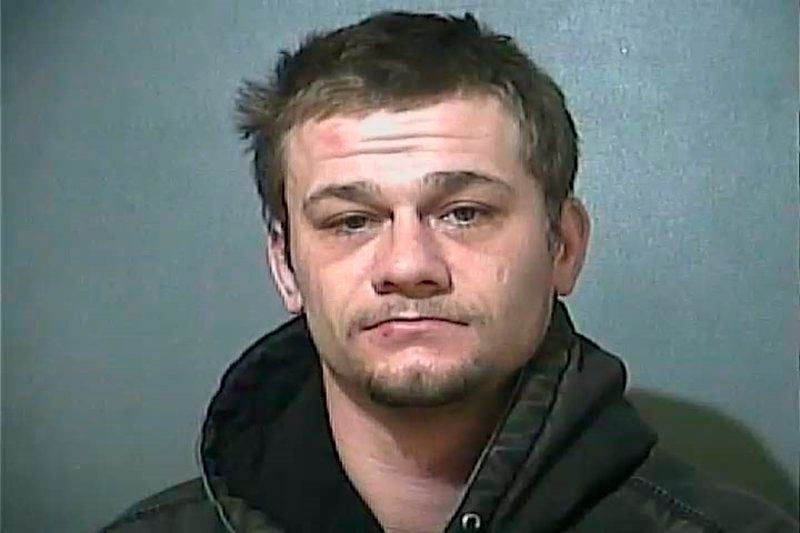 A Terre Haute man faces several charges after police found multiple firearms and drugs inside a car Friday, according to Indiana State Police.

About 4:40 p.m. Friday, a trooper saw an abandoned vehicle on Indiana 63 near Barnhardt Road. While examining the abandoned vehicle, the trooper noticed several of guns and a small generator in the rear seat of the vehicle.

The trooper saw a male with a gas can riding a bicycle towards him. From previous encounters,he recognized Doss and asked him to stop. Doss disregarded this request, but was apprehended and had the keys for the abandoned vehicle.

Doss said he had an agreement with a woman allowing him to use her vehicle, but more investigation revealed that Doss had failed to return the vehicle back to its rightful owner and was operating the vehicle without proper authorization, ISP said.

Inside the vehicle 15 shotguns or rifles, three handguns, a generator, and controlled substances were found. Doss was taken to the Vigo County Jail. Bond was set at $15,000 bond.

Anyone that has any information regarding stolen rifles, shotguns or handguns should the Putnamville State Police Post at 800-225-8576.