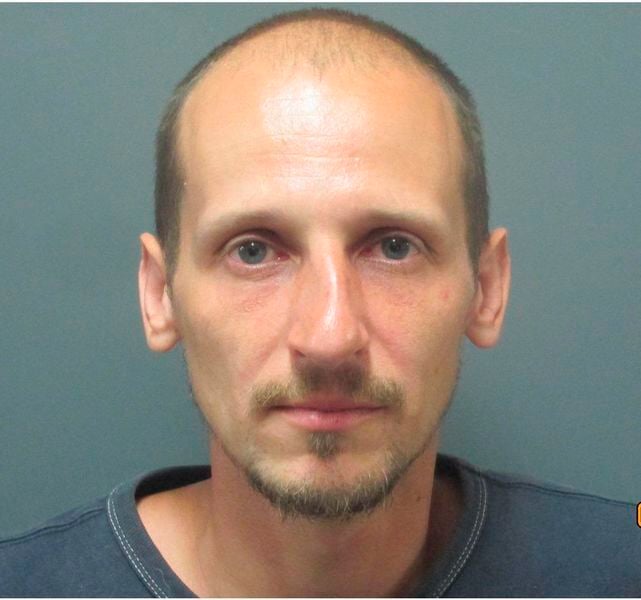 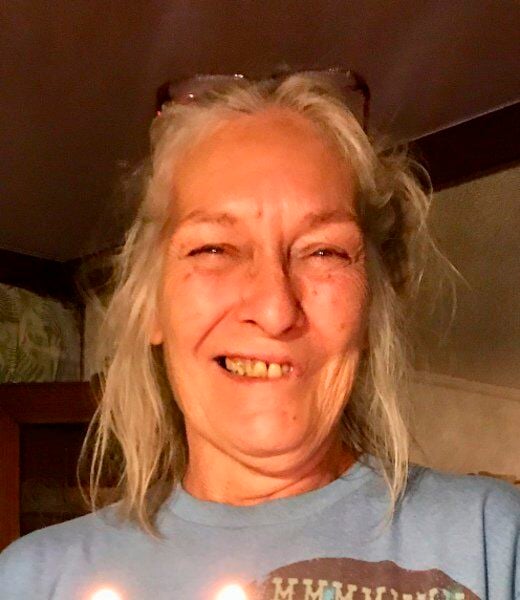 An Indianapolis man has agreed to a 55-year prison sentence in the 2019 death of a Sullivan County woman.

Danny A. Wilson Jr., 42, now has a May 21 sentencing date in Sullivan Superior Court.

Wilson pleaded guilty to murder in the May 23, 2019, shooting death of 61-year-old Patricia S. Dorsett of Cass. He had been schedule for trial on May 17.

Wilson’s girlfriend, Renne Huffines, pleaded guilty last week to conspiracy to commit murder. Her sentencing date is also May 21. Those hearings will be conducted via video due to the COVID-19 pandemic.

Dorsett was reported missing May 25, 2019. Police investigated and found Huffines and Wilson living in the woman’s home and driving her vehicle, but they could not locate Dorsett.

Dorsett’s body was discovered May 28 in a small camper behind her home.

Huffines had been charged with murder, aiding/assisting murder, assisting a criminal, and failure to report a dead body. Those charges were dropped in exchange for the guilty plea to the Level 1 felony charge of conspiracy to commit murder.

Family members of Dorsett reviewed and agreed with the plea offers.

An Indianapolis woman has agreed to plead guilty to conspiracy to commit murder in the 2019 death of a Sullivan County woman.