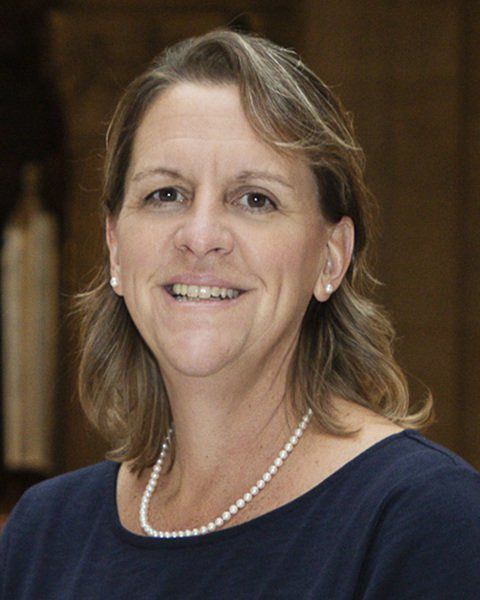 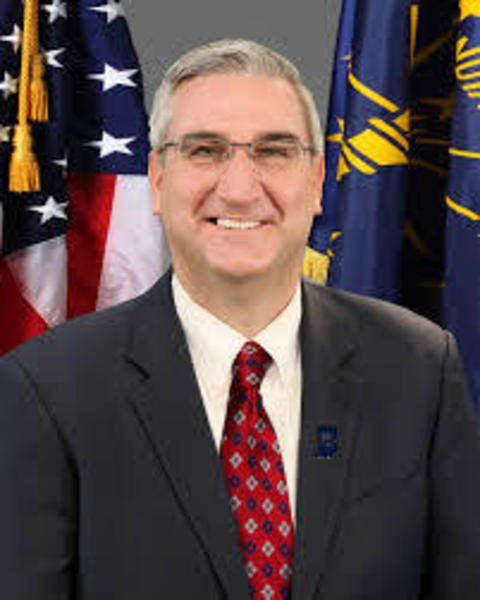 Recent polling suggests that nearly a third of parents are "very likely" to not have their children return to school, according to a letter the lawmakers sent to the governor on Tuesday.

"It's a pandemic. There are so many unknowns," Pfaff said. "Don't cut the funds this year. Let's wait until we get through this year and then go back to business as usual."

Funding is based on enrollment, and the concern is that many parents may not initially send children back to school — which will reduce funding and could result in budget cuts impacting teaching personnel and other staff.

Funding is based on a mid-September enrollment count.

But if families later change their minds and decide it is safe to send children back, those cuts — and fewer staff — will already be in place, Pfaff said. "That's a huge concern for schools."

The letter to Holcomb was signed by State Reps. Ed. DeLaney, D-Indianapolis; Sheila Klinker, D-Lafayette, Pfaff and Vernon G. Smith, D-Gary. All are members of the House Education Committee.

In their letter, the legislators expressed their disappointment with current guidelines, known as "Indiana's Considerations for Learning and Safe Schools" [IN-CLASS].

They suggest the guidelines, which give much flexibility to local schools, "will not be enough to guide our school districts through the adverse effects of a global pandemic."

Rachel Hoffmeyer, the governor's press secretary, said the letter "is being reviewed."

The four Democratic legislators urge the administration "to provide a much needed sense of direction for the successful reopening of our state's schools ... Guidelines which are too loose can lead to confusion and will require enormous local efforts to enact. Without strong state leadership, schools are left planning for multiple re-opening scenarios and Hoosiers are left unsure of whether schools will be safe or even open come fall," the letter says.

The letter called for "a uniform set of required minimum practices and stable financial support to ensure both safety and academic prosperity."

Specifically, the legislators asked the governor to consider the following directives:

• Freeze the policy that requires schools with troubled budgets to send notifications to teachers of layoffs by July 1.

• Provide a uniform date before which schools cannot start. "If a school district has reasons for starting at a later date due to unique circumstances, that should be acceptable. Allowing schools districts to choose varied start dates could lead to competition on the front or back end to recruit students and reach desired numbers," the letter states.

Pfaff said the third item related to start dates is more of a statewide issue that could especially affect counties with multiple school districts, where different start dates could lead to families shopping for schools based on convenience.

As schools contemplate returning to class, Pfaff, a high school math teacher, said, "I think the Vigo County School Corp. has a challenge ahead in trying to figure out the best, safest way for all of us to educate our students to the best of our ability."