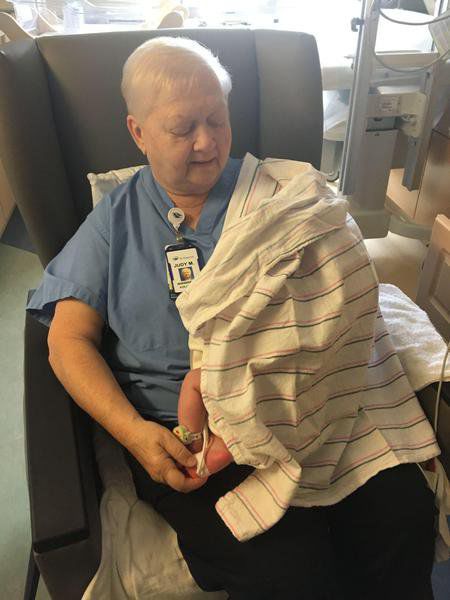 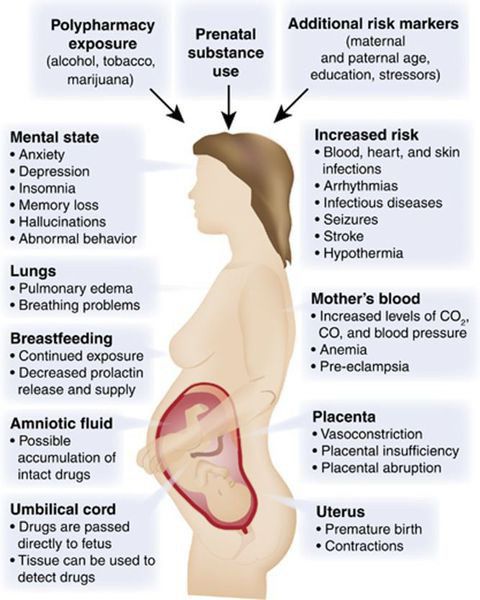 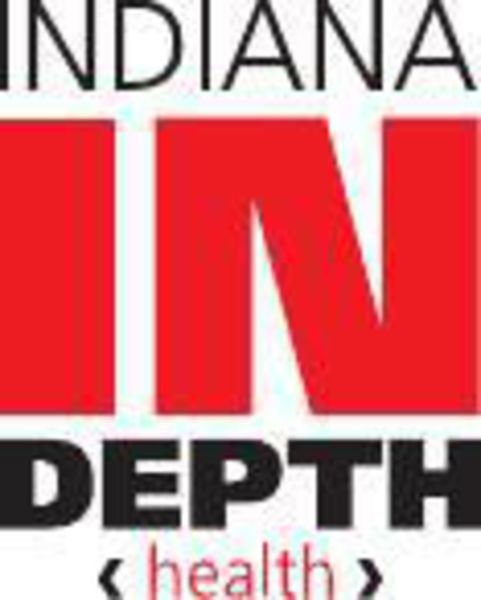 One decade ago, in 2008, 818 people died from an overdose, according to the Indiana State Department of Health.

But there’s more to the crisis than death.

For instance, a report released by the United Way of Howard County underscores the impact of an epidemic that is already threatening the youngest generation.

One statistic shows that nearly one in five babies born in Howard County this year were exposed to drugs while in the womb.

But many in Indiana are worried the drug crisis’ lasting consequences stretch well beyond infant health, permeating developing brains through physical, mental and emotional trauma in ways that will keep the epidemic raging for decades to come.

One demographic, children birth to 5, and the ways it has been severely altered by the opioid crisis stood as the centerpiece of United Way’s aptly named study: “Our Forgotten Future.”

The results of that study, published in mid-November, shine a light on how desperate and immediate the fight has become to protect the newest generation from a crisis that’s done much more than kill dozens of residents in recent years.

Data shows that an estimated 15 percent of live births in Howard County this year have tested positive for prenatal drug exposure. That comes to approximately 149 babies per year, according to information supplied by Kokomo’s two hospitals.

Health professionals, meanwhile, call those figures a “conservative estimate” due to varying testing methods which are not performed on all live births — meaning it is likely that nearly one in five babies born in Howard County this year have already joined the ranks of people battling opioids and other abused substances.

It is difficult to make comparisons to state averages, say officials, because reliable, comprehensive data does not yet exist for prenatal drug exposure — a fact that shows the need for a continued emphasis on the topic.

The impact of prenatal drug exposure can be severe for a newborn, said Stacy Fackler, director of maternal and child health for Community Howard Regional Health.

“It rewires the baby’s brain, we know that,” said Fackler, noting responses to prenatal drug exposure have evolved mostly over the last five years.

She continued, “The assumption is they could have some learning disabilities and have emotional connection issues and need some additional occupational therapy type of help to help them deal with the world around them.”

Many infants exposed to opioids prenatally suffer from withdrawal symptoms after birth, sometimes beginning within a day or two after birth and other times after five to 10 days.

A report from the Indiana Youth Institute explained that babies “born to women who use opioids during pregnancy are at increased risk for poor fetal growth, preterm birth, congenital heart defects and problems with brain and spinal development.”

In an effort to locate drug-abusing pregnancies, Community Howard conducts urine drug screens during a mother’s first appointment. If a mother tests negative, she is usually not tested again until delivery, unless something happens to raise suspicion.

But even if a mother tests negative again at delivery, the presence of risk factors will lead the hospital to test a baby’s umbilical cord, showing any drugs or alcohol ingested in the previous six months.

Still, automatic screens are not given to all babies, meaning some who have been exposed to drugs while in the womb could slip through the cracks.

For many pregnant addicts, though, detection is inevitable.

If a woman tests positive from the start of her pregnancy for an opioid or other kind of drug, said Fackler, she is given resources and monitored throughout her pregnancy.

Increasingly, the main resource given to a drug-addicted pregnant woman is MAT, or medication-assisted treatment, which is provided in conjunction with available therapy programs.

MAT is described by the U.S. Department of Health & Human Services as “the use of FDA-approved medications, in combination with counseling and behavioral therapies, to provide a ‘whole-patient’ approach to the treatment of substance use disorders.”

MAT, which treats patients recovering from opiate addiction with medications like Suboxone, has long been at the center of the debate over whether to treat addiction as a medical condition instead of a mental or moral failure, and the rethinking of abstinence-only techniques.

“Right now the current and most popular thought is: Get them on MAT. Get them stable so they’re not shooting up heroin and getting other diseases. And then, after they’ve delivered (the child), we can safety ween baby down and then safely ween mom down,” said Fackler.

Often, babies who have been exposed to drugs will show a collection of symptoms, including rash, explosive diarrhea, excessive high pitch screaming, neurological deficits, shaking, jittering and more.

If those symptoms are displayed, and a certain threshold is reached, the hospital will take the baby to a special care nursery for “very intense [one-on-one] care,” during which intervention and medication assistance is provided.

“The thing that we’re doing is really looking at the best way to withdraw these babies and decrease their exposure,” Fackler said. “We know that the less their brains are exposed to drugs, the better that those outcomes will be.”

“They’re just beginning,” said Smith. “And that’s a hard road to face. We need to do something. They’ve got their whole lives ahead of them, and we have to do something. It’s our job; we’re the adults.”

The United Way study, however, researched more than prenatal drug exposure within its comprehensive look at how children up to 5 years old are affected by drugs.

“More than any particular piece of data, what stuck out to us was how often we heard that we’re forgetting the children who are affected by opioids,” said Smith, noting that 90 percent of a child’s brain develops by age 5.

Not hearing those stories could become a major and lasting mistake.

“You know, it’s really not that far between 5 years old and when they hit the workforce,” added Smith. “We really can’t undervalue that window of time that we have, when brains are the most plastic. We have the bigger chance to make a difference the younger that kids are.”

Children growing up in drug-infested homes are impacted in a variety of ways, the United Way found.

But it also exposes children to trauma that can affect them for the rest of their lives.

Quoted in the study was Dr. Barbara Sorrels, who wrote, author of “Reaching and Teaching Children Exposed to Trauma.” She said that “even though the child may not be able to recall the event, the trauma is literally encoded in the psyche and in the cells of the body, and its effects are felt throughout the biological system.”

In a more immediate context, drug use can impact where a child lives — and who raises them.

One common setup used in response to addiction is kinship care, which can be colloquially defined as when a child is raised by grandparents, other family members or close friends.

Court Appointed Special Advocates of Howard County told United Way that 31 percent of the children they serve through the state’s Department of Children’s Services are placed in kinship care, often referred to as relative placement.

That includes arrangements made between biological parents and kinship caregivers without involvement from local or state agencies and often without legal transfer of custody or guardianship.

Statistics in United Way’s study show that Indiana has experienced a 58 percent increase in the number of children in foster care over the last 5 years.

In addition, 2016 statistics show that 52 percent of Hoosier children removed from their homes were removed as a result of drug or alcohol abuse.

Stigma has always been one of the main hurdles within the drug crisis.

Addiction is a moral failing, many believe. And addicts get what they deserve.

But more nuanced approaches, as well as scientific data and reasoning, are proving that mindset to be harmful to creating an efficient response.

“We don’t have time to worry about whether someone should or should not have done something differently in their past,” said Smith. “It’s just not an effective use of our time right now.

“More and more kids will continue to get lost if we spend our time on that. And then that’s on us for making that worse than it has to be. Are we going to help or are we going to create an environment where it’s going to get worse? I hope we choose to help.”