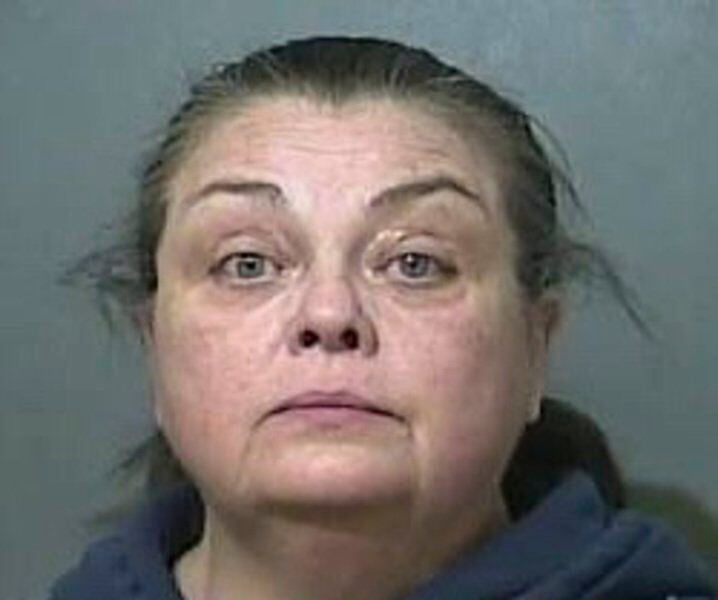 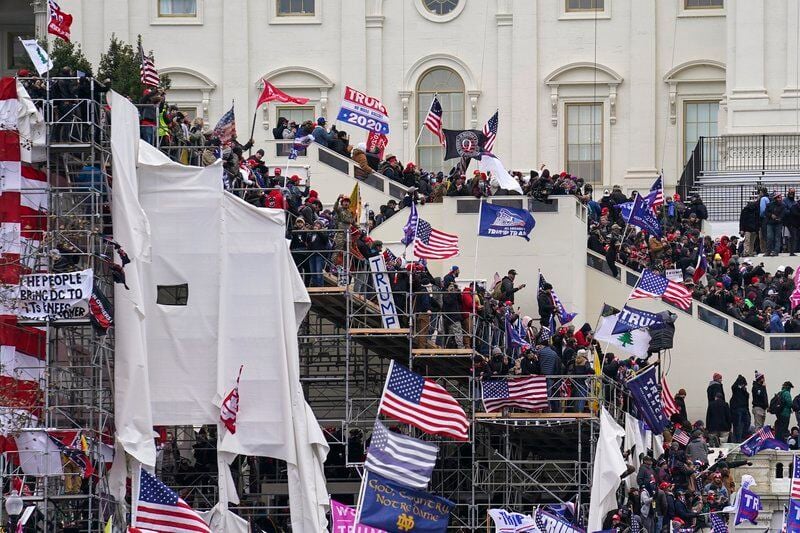 A sentencing hearing is set Oct. 12 for a Bloomfield woman who pleaded guilty Monday to participating in the Jan. 6 insurrection at the U.S. Capitol in Washington D.C.

Donna Bissey, 52, appeared via video today in the U.S. District Court for the District of Columbia where Judge Tanya Chutkan accepted Bissey's guilty plea to a misdemeanor charge of parading, demonstrating or picketing in a Capitol building.

The penalty for the misdemeanor charge is up to six months in prison, and could include a term of probation and up to a $5,000 fine. The government is asking for a $500 fine in addition to the required $10 sentencing fee.

Bissey indicated through her attorney that she is not vaccinated against COVID-19 and does not plan to get vaccinated prior to the October hearing date. Judge Chutkan set the sentencing as a video proceeding in consideration of the health risk to the court staff and others involved in the case.

The judge also ordered a pre-sentence investigation of Bissey to be completed prior to the sentencing hearing.

Bissey was arrested Feb. 24 at her Greene County home after investigators found Facebook posts by Bissey that showed her inside the Capitol building on Jan. 6 among the crowd that forced entry into the Capitol during a joint session of the U.S. Congress.

Morgan-Lloyd pleaded guilty on June 23 to the misdemeanor charge of parading, demonstrating or picketing in a Capitol building in violation of federal law. She received three years on supervised probation and was fined $500.

Morgan-Lloyd was the first defendant from the Jan. 6 insurrection to be sentenced.

The investigation determined Bissey, Morgan-Lloyd and their friends were inside the Capitol about 10 minutes that day. They posted photos to social media showing themselves inside a Capitol hallway.

During today's hearing, Chutkan read the social media postings and asked Bissey to confirm she posted the photos and statements made about entering the Capitol building without permission.

The federal courts are handling more than 500 criminal cases filed against defendants in connection with the Jan. 6 insurrection. Many of those cases will be resolved through plea agreements.

A Bloomfield woman has told a federal court she wants to accept a plea offer related to her participation in the Jan. 6 insurrection at the U.S. Capitol.