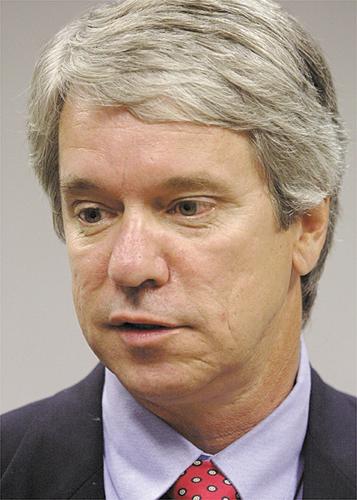 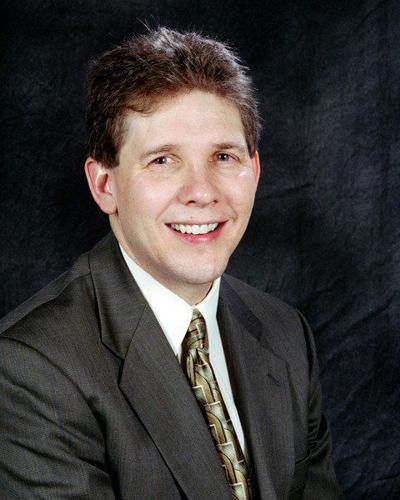 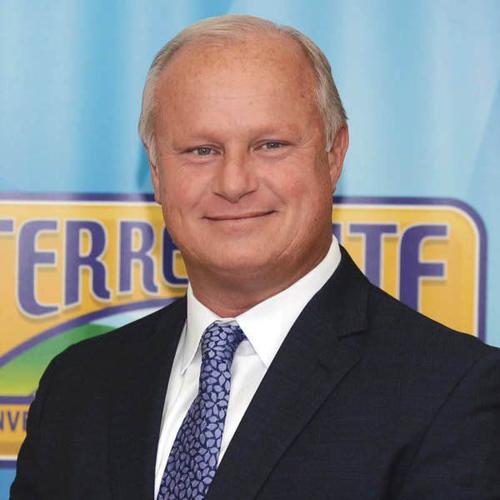 "I think the initial projections were below $2 million to be conservative on the estimate for the amount that could be raised," Bramble said.

The one percent tax was implemented in September 2018 and was projected to generate between $1.2 million and $2.1 million annually. Last year the county collected $2,305,829.

The largest month last year was distributed in August, with the county receiving $217,493. That, Bramble said, was likely from food and beverage taxes collected in June, the time of graduations from county high schools as well as Indiana State University and Rose-Hulman Institute of Technology. That's because taxes are not due to the state until the end of the following month, Bramble said, with the state then taking another month for distribution.

On Monday, the county received $266,373 from the Indiana Department of Revenue, the largest single monthly payment since the tax was enacted. Bramble said those collections are likely from taxes collected in November.

Additionally, because the 1% tax is on sales, as the price of food and beverages go up over time, the amount of taxes collected will go up proportionally, Bramble said.

The tax was enacted to cover annual operating expenses for a new downtown convention center.

While a ground breaking ceremony for the convention was held in early September, the project remains on hold pending resolution of parking for the Hilton Garden Inn. An initial plan to construct a second parking garage was deemed too expensive, which turned the focus to the Vigo County School Corp.'s property at Seventh Street and Wabash Avenue for use as a surface parking lot.

That issue came to the forefront last month when City Councilman Todd Nation filed a proposed ordinance to prohibit granting variance for surface parking in downtown along Wabash Avenue or along Seventh Street.

Last month, Steve Witt, a member of the Vigo County Capital Improvement Board and executive director of the city's Department of Redevelopment, said the ordinance if approved "will likely bring the convention center project to a standstill."

On Tuesday, David Patterson, a member of  CIB and executive director of the Terre Haute Convention & Visitors Bureau, said purchasing and then using the Vigo County School Corp.'s building site for surface parking "remains as the most viable, cost-effective option. We are still looking into that."