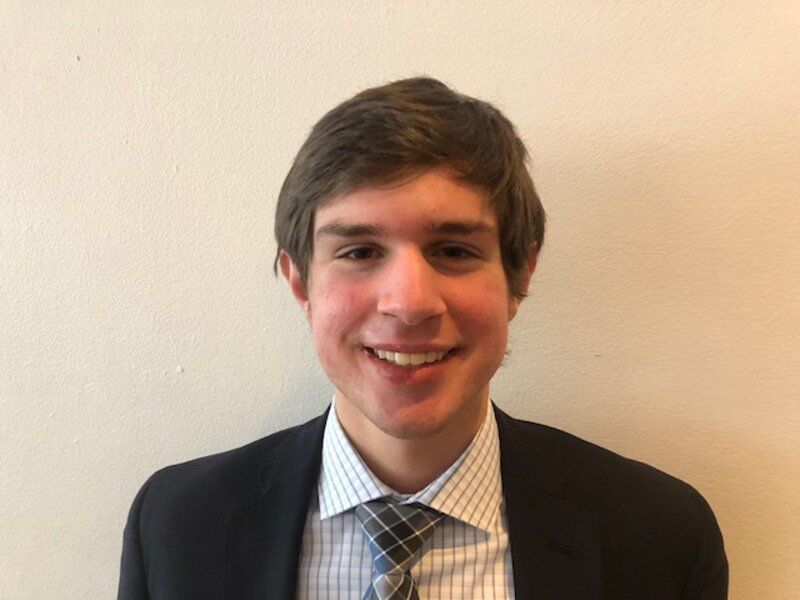 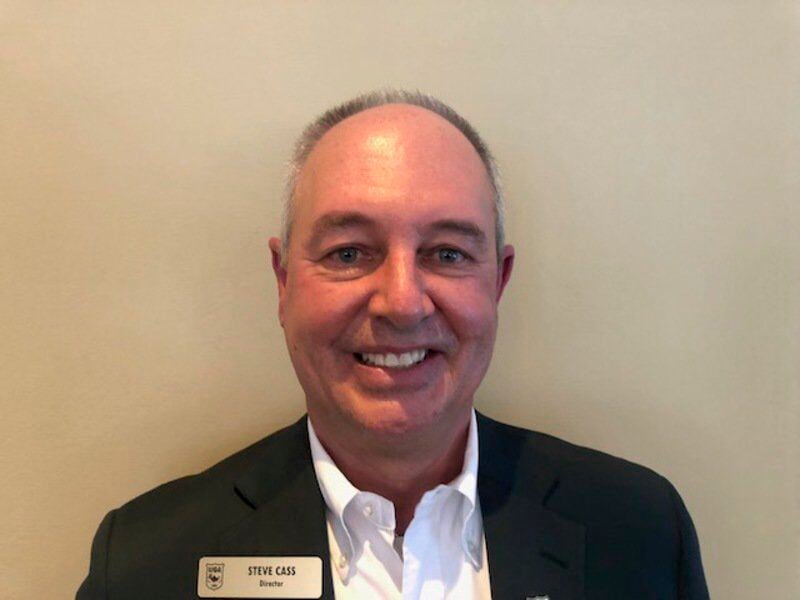 A Terre Haute South Vigo High School senior has caddied his way to a full, four-year tuition and housing scholarship to Indiana University.

Eli Storey, a caddie at the Country Club of Terre Haute, is one of 16 Indiana student caddies awarded the coveted and competitive Western Golf Association’s Chick Evans Scholarship, a privately funded program.

The scholarship is valued at an estimated $120,000 over four years, and the 16 students will begin college in fall 2021 as Evans Scholars, attending Purdue University or IU. At IU, Storey will major in biotechnology and he eventually hopes to go into research, possibly cancer research.

He began caddying in eighth grade. When he started, he wasn’t sure if he would stay with it, but after a few years, the coveted scholarship became his goal. “I pushed myself to get to this point,” he said during a Wednesday evening reception at the Country Club. “It means a lot to be able to receive it.”

The scholarship is awarded to caddies who demonstrate high character, high scholastic achievement, financial need and a strong caddie record. His grade-point average is 3.96.

Storey, a high school soccer player, said he doesn’t play golf and caddying “was a learning curve.” Now, an experienced caddie, “I’m pretty knowledgeable and I really enjoy doing it. It’s a lot of fun.”

He is the first local Evans Scholar named in more than 40 years and the fifth in the history of the Country Club’s caddie program.

The son of Steve and Nina Storey, Eli also is in National Honor Society and Key Club and he volunteers at his church.

Supported by the Country Club of Terre Haute caddie program, the Evans Scholars Foundation is a non-profit organization founded in 1930 to provide college scholarships to caddies who meet its criteria.

Steve Cass, local resident and a 1977 Evans Scholar IU graduate, was instrumental in bringing back the Evans Scholar caddie program in 2015 when he returned to Terre Haute.

“This is a big-time scholarship,” Cass told those gathered for the reception. “Eli, your hard work has paid off.”

Storey was named a finalist  last month and completed an online interview with the Evans Scholar board of directors and selection committee Jan. 28.

Sixteen Indiana students received the Evans Scholarship this year, the highest number of scholars awarded in Indiana in any single year. Scholarship funds come primarily from contributions by over 32,000 golfers across the country and is supported by more than 60 members of the Country Club of Terre Haute.

When the 2020-21 selection meeting process is completed by April, an estimated 300 caddies nationwide are expected to be awarded the Evans Scholarship.