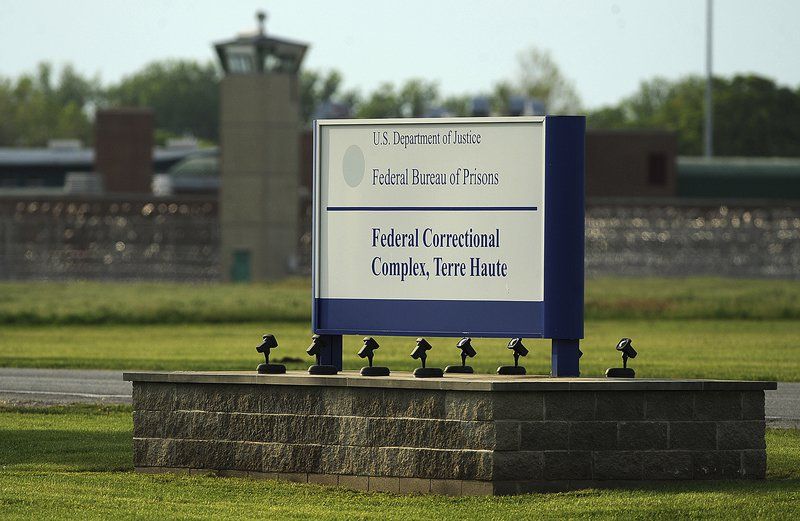 The Federal Correctional Complex off of Indiana 63 is the execution site for prisoners on Federal Death Row. 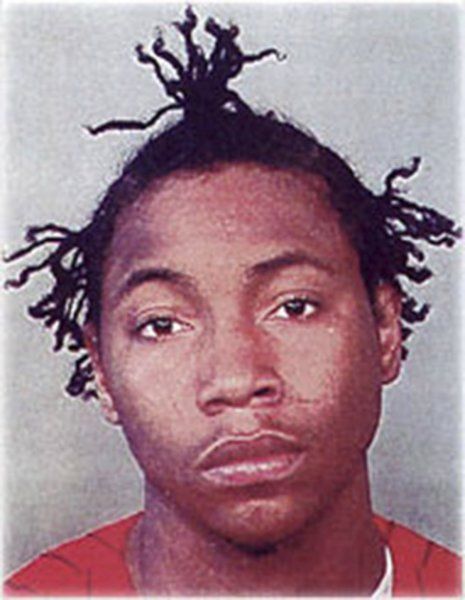 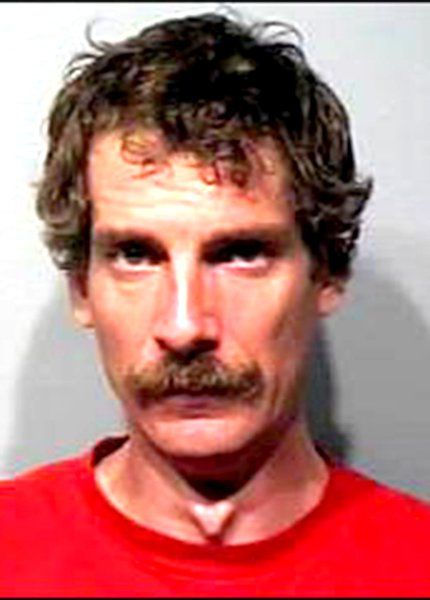 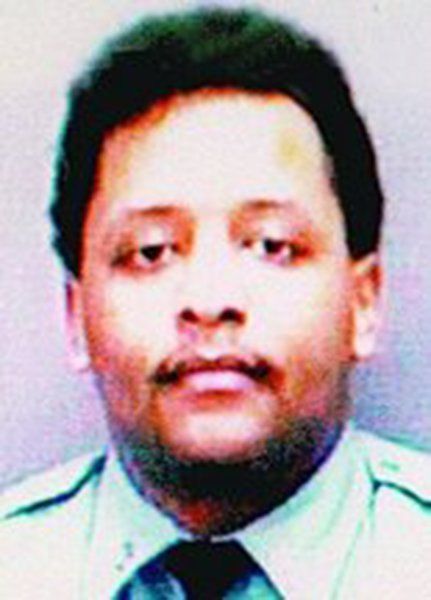 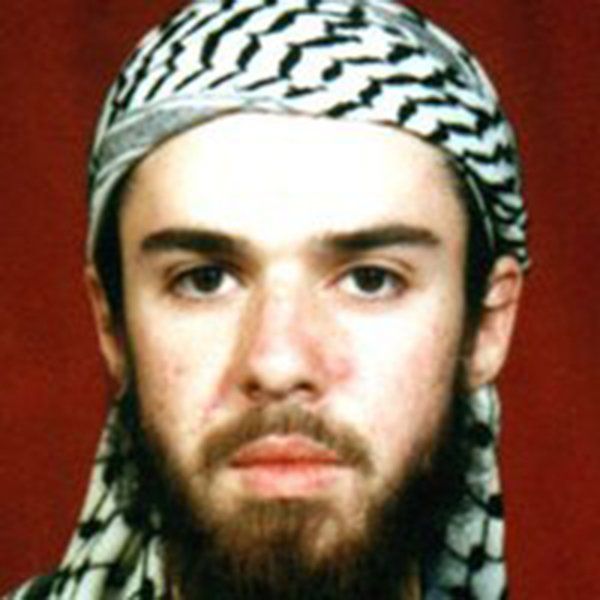 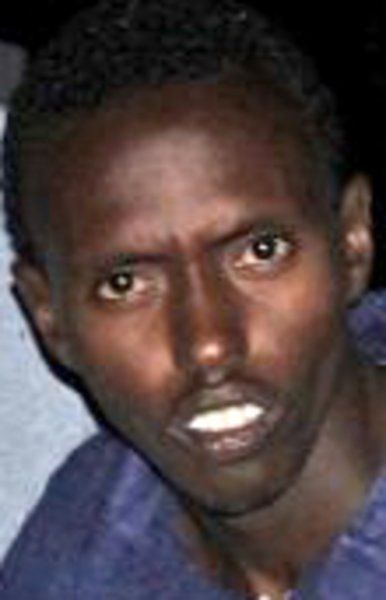 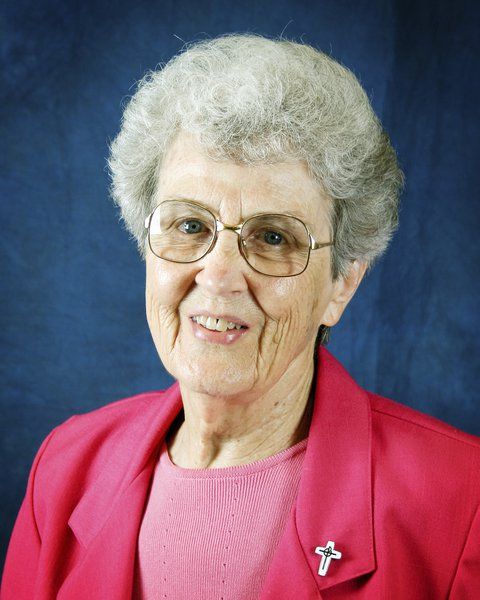 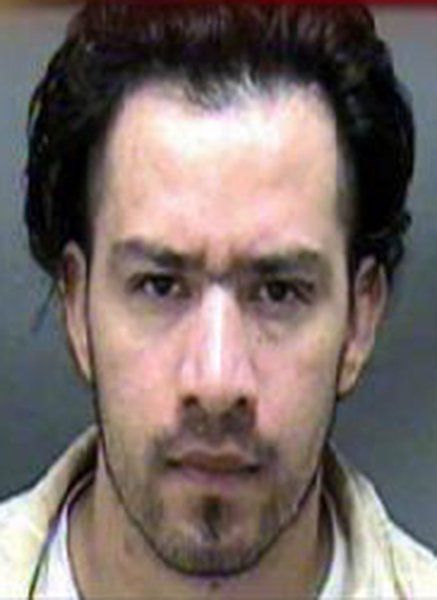 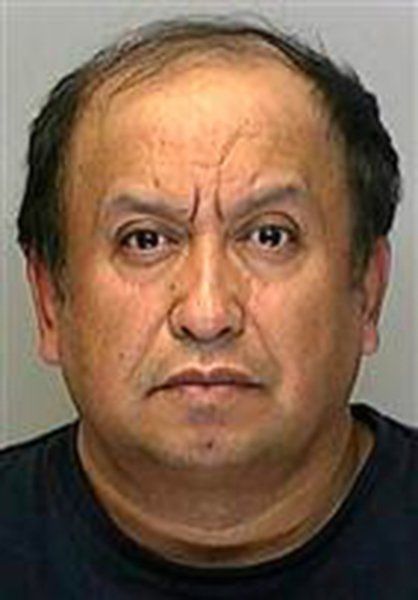 The Federal Correctional Complex off of Indiana 63 is the execution site for prisoners on Federal Death Row.

As a jury continues its deliberation of whether Boston Marathon bomber Dzhokhar Tsarnaev should spend the rest of his life in prison or be executed, attention has turned to federal Death Row at the U.S. Penitentiary in Terre Haute.

Tsarnaev, 21, would be the youngest inmate on federal Death Row if the jury unanimously agrees his penalty should be execution.

A life-in-prison determination could send him to the Supermax facility in Colorado.

Tsarnaev was convicted in April of 30 counts related to the bombing plot instigated by his older brother, Tamerlan. Seventeen of those 30 counts carry a possible death sentence. The younger Tsarnaev was found guilty of conspiring and detonating weapons of mass destruction at a public event as an act of terrorism resulting in death.

Federal Death Row currently has 55 inmates awaiting execution. They are housed in a “Special Confinement Unit” established by the Bureau of Prisons in the 1990s. Three inmates have been executed at USP Terre Haute since then — Oklahoma City bomber Timothy McVeigh in 2001, drug kingpin Juan Raul Garza in 2001 and murderer Louis Jones Jr. in 2003.

Sister Rita Clare Gerardot was a silent protester at the McVeigh and Garza executions. She has also been a spiritual adviser for former death row inmate David Paul Hammer, who was resentenced in July 2014 to life without parole after spending about 15 years on death row.

Gerardot told the Tribune-Star on Thursday that facing execution is a bleak existence at the prison.

While she herself has never been inside the special confinement unit, she said she has heard descriptions of it from Hammer and others who have experienced it first-hand.

“They are in a small cell by themselves. All their meals are pushed through a slot. There is no recreation, but they can go out of their cells three times a week into cages,” she said.

The cells contain a bed, toilet, shower and a chair connected to a desk, she said. And there is a small color television in each cell — color only because black-and-white TVs are no longer available.

The inmates can speak to other nearby inmates at the fronts of their cells, she said, and they have a limited amount of time when they can use a telephone and access email, and have access to a library. If a friend or relative sends money for commissary, the inmates can order additional food or clothing beyond what is provided by the prison.

“Truthfully, I don’t know how they keep their sanity,” Gerardot said. “They have to be persons of great strength of will to get up every day, and know they have no choices.”

Gerardot started visiting Hammer at the request of a Sister of Mercy from Pennsylvania, who would not regularly make trips to the penitentiary in Terre Haute. Gerardot said went as a “minister of record” for Hammer, so she would not count as one of the limited visitation times that he received each month. She spoke to him through a glass, using a two-way telephone, the same as family members and other visitors. He was led to the meetings in shackles, she said, and returned to his cell wearing shackles.

Since his re-sentencing last year, Hammer has been moved to a federal prison in Arizona.

The penitentiary at Terre Haute also houses other notable inmates who are not on death row. The correctional complex, which includes a medium security federal correctional institution and a satellite camp, has a history of housing some “celebrity” inmates convicted of non-violent crimes.

Currently, John Walker Lindh, known as the “American Taliban,” is serving a sentence until May 2019.

Abdulwali Abdukhad Muse of Somalia has a release date of October 2038. He was sentenced to 33-plus years in prison after pleading guilty to hijacking, kidnapping and hostage-taking connected to the April 2009 piracy of the Maersk Alabama, which was dramatized the movie “Captain Phillips.”

Former celebrities who have been housed at the prison complex include troubled NFL quarterback Art Schlichter, former Illinois governor George Ryan and former Ku Klux Klan member James Ford Seale, who died in custody in 2011 while serving a life sentence.

Others former high-profile inmates include singer Ronald Isley, who was convicted of tax evasion; Chuck Berry, who was sentenced for his alleged amorous involvement with an underage non-Negro waitress in the 1960s; Chicago power broker William “The Pope” Cellini, who was released in 2013; professional baseball player Dennis Dale “Denny” McLain; and Native American activist Leonard Peltier.

The Federal Correctional Complex at Terre Haute has two prisons.

The U.S. Penitentiary is high security with a population of about 1,165 total inmates, including 55 on death row.

The medium security federal correctional institution has a population of 1,046 while a satellite camp has another 357 inmates.

The entire population of the complex is about 2,568 inmates.

Notables currently at the prison