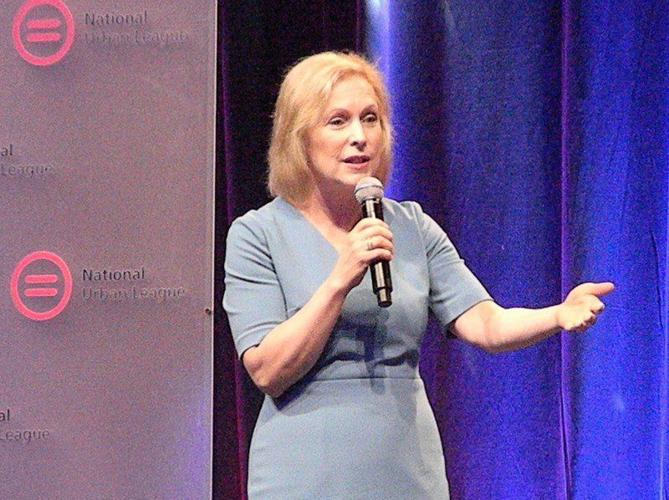 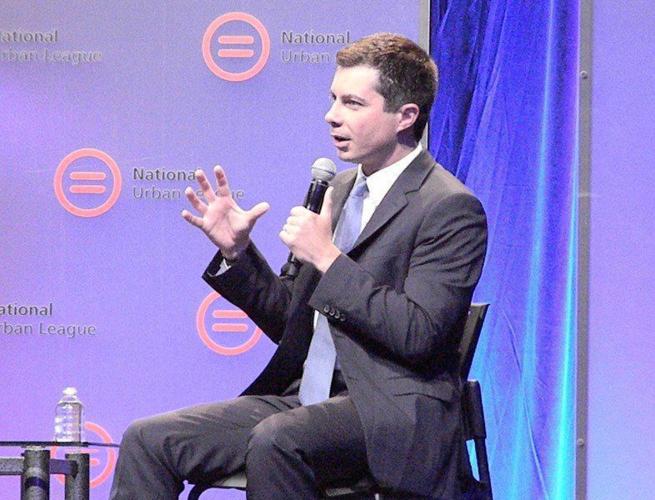 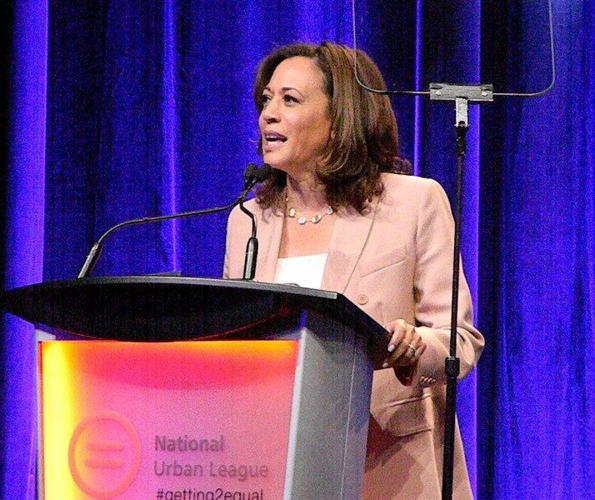 Democrats seeking the office of president spent only about 15 total minutes answering questions about the climate crisis during two recent debates that were broadcast over four hours in late July.

But that, noted an Indiana University professor, is giving the climate more air time than in past presidential candidate debates.

“It’s about 15 minutes more than we’ve had in prior debates. So it’s slow progress,” said David Konisky, professor at IU’s O’Neill School of Public and Environmental Affairs and author of articles on climate discussions among candidates in previous elections.

Most of the current candidate policies focus on reducing emissions in the electricity sector, Konisky said.

“Where the plans differ a little bit is how ambitious they will be in taking out emissions from other sectors, whether it’s agriculture or industry or transportation,” he added.

Unifying themes, he said, include economy-wide decarbonization; seeking U.S. government leadership in international climate negotiations; wanting aggressive clean energy research and development; and urging that displaced people, such as coal miners, and marginalized communities benefit from the transformation of the economy.

The candidates’ plans differ in the degree to which government should focus on spurring clean energy development, he said, such as using innovation grants and other incentives, in contrast to discouraging fossil fuel development through prohibitions and excise taxes.

Kharbanda expressed surprise that the presidential candidates haven’t discussed “re-forestation of the United States, given the degree that this could not only sequester massive amounts of carbon but help significantly improve air and water quality and, if sited right, help reduce the damage of natural disasters.”

Democratic presidential candidate Jay Inslee, governor of Washington, stands out for declaring that the climate crisis is the top priority in the United States. He would end subsidies for fossil fuel production to move America to 100 percent clean energy.

Biden has issued a Clean Energy Revolution mission to ensure that the United States reaches net-zero emissions and a 100 percent clean energy economy by 2050. He also pledges to “stand up to the abuse of power by polluters who disproportionately harm communities of color and low-income communities.”

Biden’s plans include rejoining the Paris Climate Accord and investing $400 billion in research for alternative energy.

Sen. Bernie Sanders of Vermont holds the Green New Deal as a critical point in his presidential campaign. He would ban fracking and reduce carbon emissions in the country’s transportation system, among other initiatives.

Here is a sampling of other front-runners views:

South Bend Mayor Pete Buttigieg has said he backs a Green New Deal “that promotes equity in our economy while confronting the climate crisis.” His plan would include a nationwide carbon tax to pay dividends to Americans, and a commitment to retrain displaced workers from fossil fuel businesses that close.

Sen. Elizabeth Warren of Massachusetts offers a Green Manufacturing Plan to invest $2 trillion into research and manufacturing of clean energy technology. She would also make the U.S. military “more resilient” to climate change and leverage its “huge energy footprint” as part of the solution.

Sen. Kamala Harris of California hasn’t released a comprehensive plan to address the climate crisis. But in late July she, along with U.S. Rep. Alexandria Ocasio-Cortez of New York, introduced their Climate Equity Act under which environmental legislation and regulation would be evaluated for its impact on low-income communities, which are often near highways, brownfields or power plants.

Though not a front-runner, tech entrepreneur Andrew Yang has been the most apocalyptic in his platform, suggesting that Americans might need to move to “higher ground” to escape rising seas levels.

In the July 31 debate, Yang responded after Biden noted that America was responsible for 15 percent of global emissions.

“The truth is even if we were to curb our emissions dramatically, the Earth is still going to get warmer,” Yang said. “And we can see it around us this summer. The last four years have been the four warmest years in recorded history. This is going to be a tough truth, but we are too late.

“We are 10 years too late. We need to do everything we can to start moving the climate in the right direction, but we also need to start moving our people to higher ground. And the best way to do that is to put economic resources into your hands so you can protect yourself and your families.”

Good news -- and bad -- for air quality in Indiana

INDIANAPOLIS — Days with poor air quality have declined in Indiana despite ozone levels worsening in some Hoosier counties, according to an EPA report released this summer.