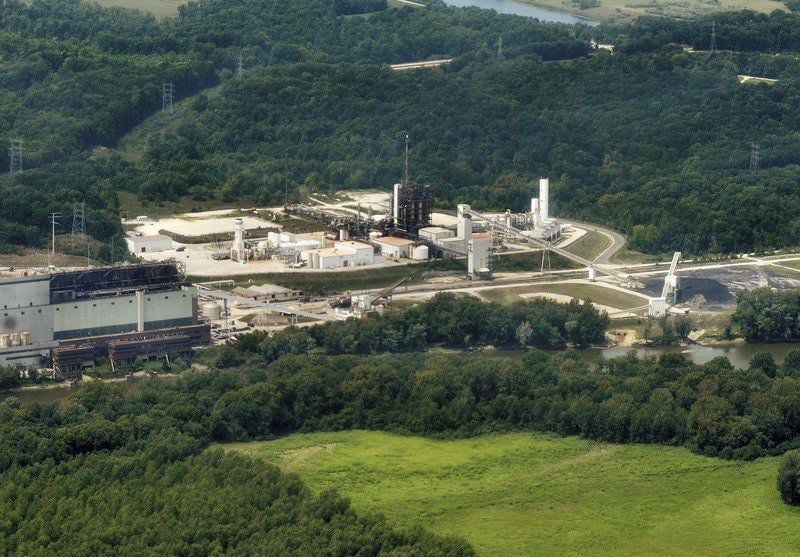 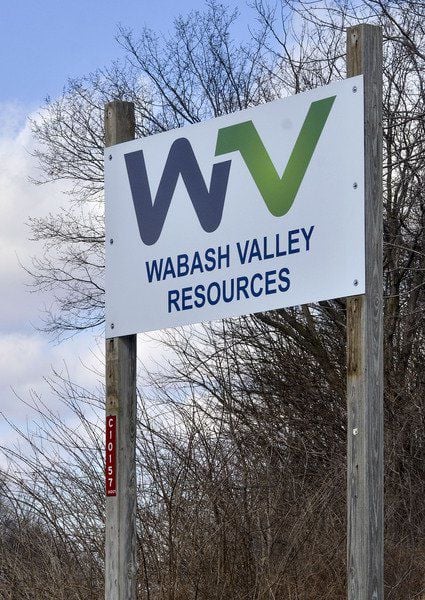 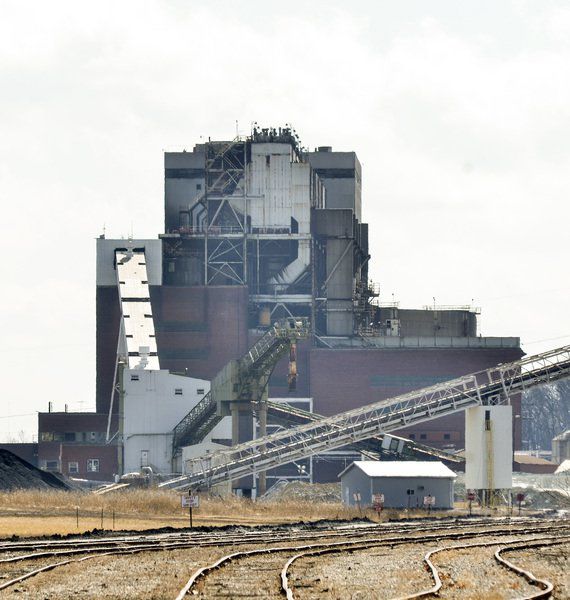 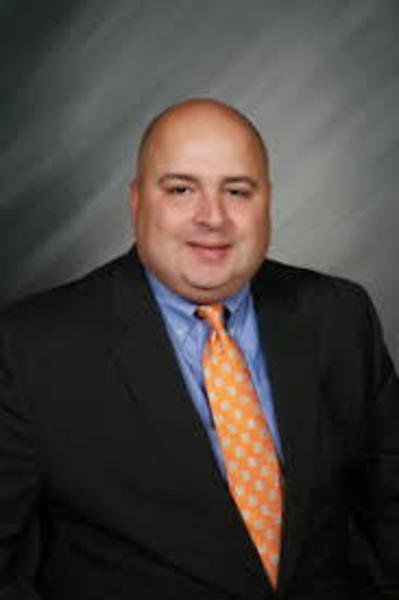 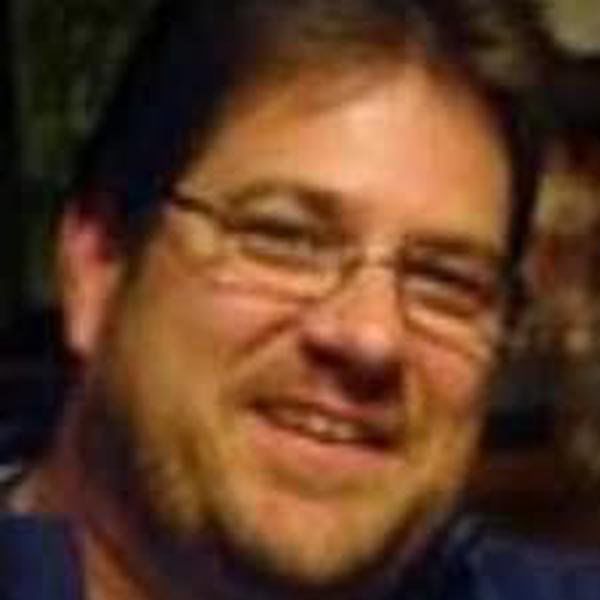 Legislation passed in the just-completed Indiana General Assembly will allow a pilot project in Vigo County for underground storage of carbon dioxide as a legislative panel further studies the practice.

The $450 million project by Wabash Valley Resources LLC would store 50 million metric tons of carbon byproducts in conjunction with the production of anhydrous ammonia. It would create an estimated 600 construction jobs and 125 permanent positions paying about $75,000 per year, according to the company.

The project involves re-use of the shuttered SG Solutions coal gasification plant adjacent to Duke Energy's former Wabash River Generating Station north of Terre Haute. Underground storage of carbon dioxide would be an alternative to releasing the gas into the atmosphere.

Senate Enrolled Act 442, authored by Sen. Jon Ford, R-Terre Haute, sets out procedures for the project but also provides for a legislative study committee to look into “the geologic storage of carbon dioxide.”

Gov. Eric Holcomb has yet to act on the measure but said last week he has no specific plans to veto any of the dozens of bills sent him by the Legislature.

Environmental concerns surrounding carbon storage and the need for an EPA permit means little is expected to happen for some time. The permit process took three years for a similar project near Decatur, Illinois.

The Senate and House passed different versions of the act and Kerwin Olson, executive director of the Citizens Action Coalition, praised Ford for working to ensure the final version focuses strictly on the pilot project.

Some versions of the measure would have “blindly” opened the entire state to carbon storage “without understanding precisely what we were doing,” Kerwin said.

The original bill and the House version “would have granted eminent domain to private corporations to store their carbon underneath our homes, our farms and our schools,” he said.

As passed, the act restricts carbon storage to the pilot site. It also allows use of eminent domain only after gaining consent from owners of 60 percent of the property needed for injecting carbon dioxide into underground rock formations.

The measure also declares carbon storage to be in the public interest and allows the state, under certain circumstances, to obtain ownership of stored carbon and the formations in which it is stored.

“It's very technical work that's going to require a lot of engineers,” said Ford. “There will be a lot of research on this project and I think this will be a project that will put Terre Haute on the map for carbon capture.”

The legislative study committee's work on the subject will be “wide-ranging” and “all encompassing,” he said, including an examination of liability issues.

Nalin Gupta, managing partner with Wabash Valley Resources, scheduled an interview with the Tribune-Star but later canceled it. Instead, he provided a statement saying the company is pleased the carbon bill passed by more than a two-thirds majority in both the House and Senate.

"By providing the necessary regulatory framework, legislators have displayed leadership and provided support for the supplementation of the federal carbon capture initiatives," the statement said. "Such efforts advance the pressing need to reduce global green-house gas emissions. In addition, Indiana farmers will derive the benefits of purchasing a locally manufactured and affordable green fertilizer, reducing the need for costly foreign imports.

In conjunction with the Wabash Resources project, the U.S. Department of Energy has awarded a $10.2 million grant to the University of Illinois at Urbana-Champaign with an eye toward later recovering stored carbon to help boost crude oil production.

The project description on the National Energy Technology Laboratory website says the university project team “will prepare a detailed plan for future commercialization of the storage complex and evaluate options for utilization of [carbon dioxide] from the Wabash facility for enhanced oil recovery in the Illinois East Basin.”

Gupta's statement said the objective of the Energy Department's carbon storage program is "advancement, development and validation of technologies that enable safe cost-effective, and permanent geologic storage of carbon dioxide. This initiative is supported and guided by some of the leading geological scientists in the country.”

Carbon storage was not mentioned in the initial 2016 announcement of the Wabash Valley Resources ammonia plant that projected an operation date of 2018.

The Citizens Action Coalition's Olson noted that a federal tax credit of $50 per ton of stored carbon has since been announced, making such ventures more lucrative to industry.

But he said such projects have had mixed results. A venture at Edwardsport, Indiana, was stopped after test wells found the geology there unsuitable.

While the initial project near Decatur, Illinois, has proven successful, a second project was moved to nearby Christian County, Illinois, after preliminary testing found potential for contamination of drinking water sources at the original site.

Gov. Eric Holcomb on Wednesday signed a bill to allow a pilot project for underground storage of up to 50 million metric tons of carbon dioxid…