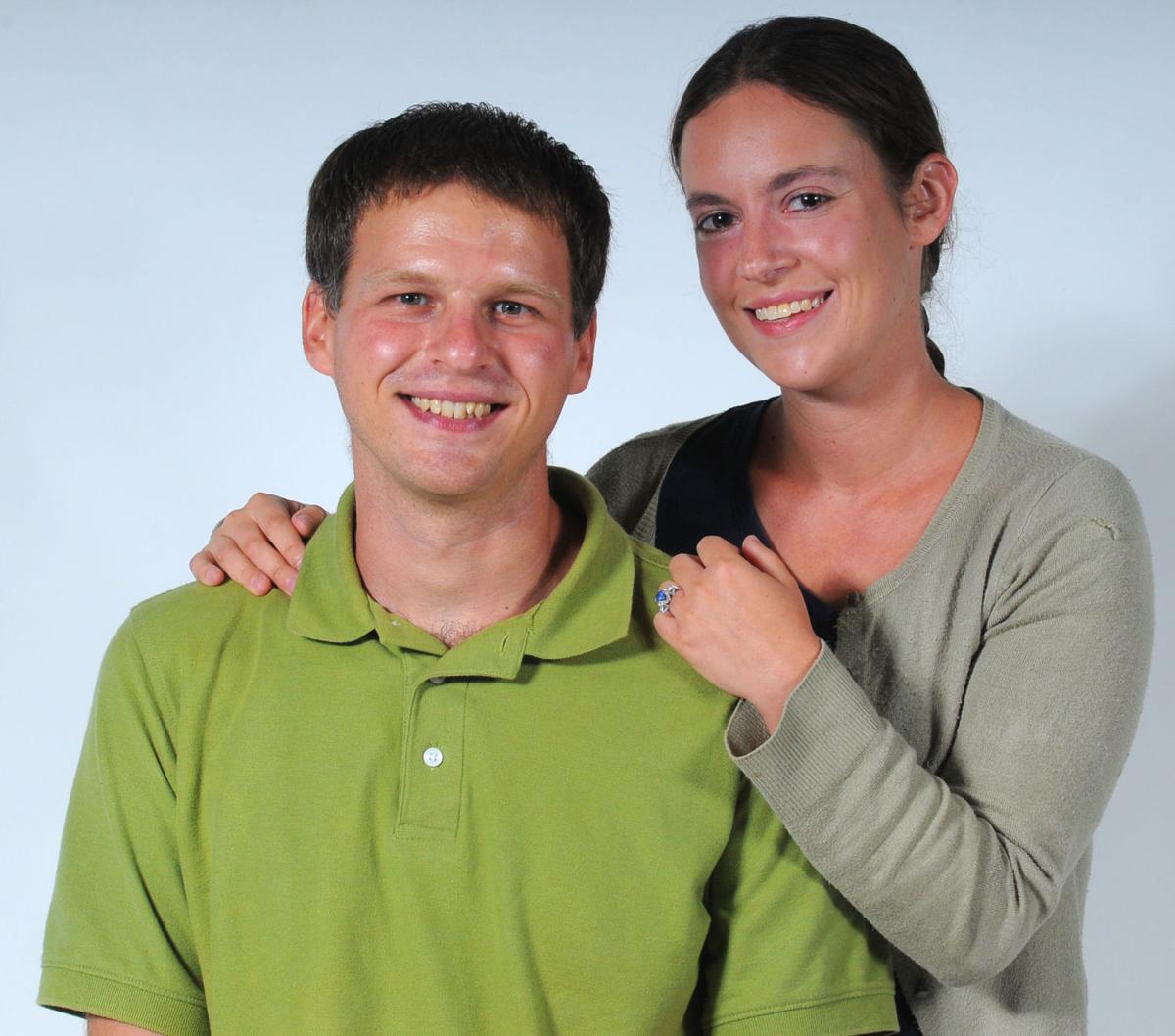 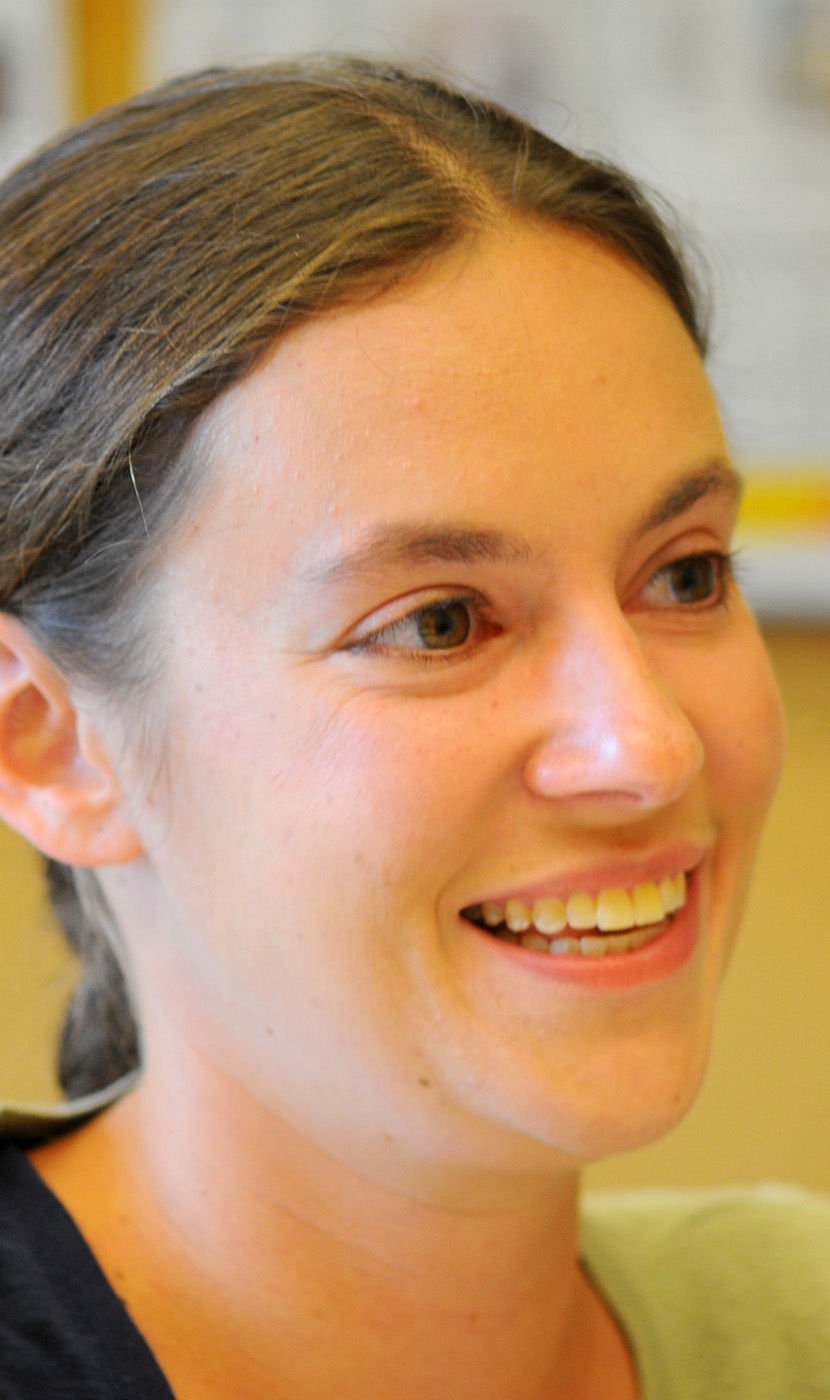 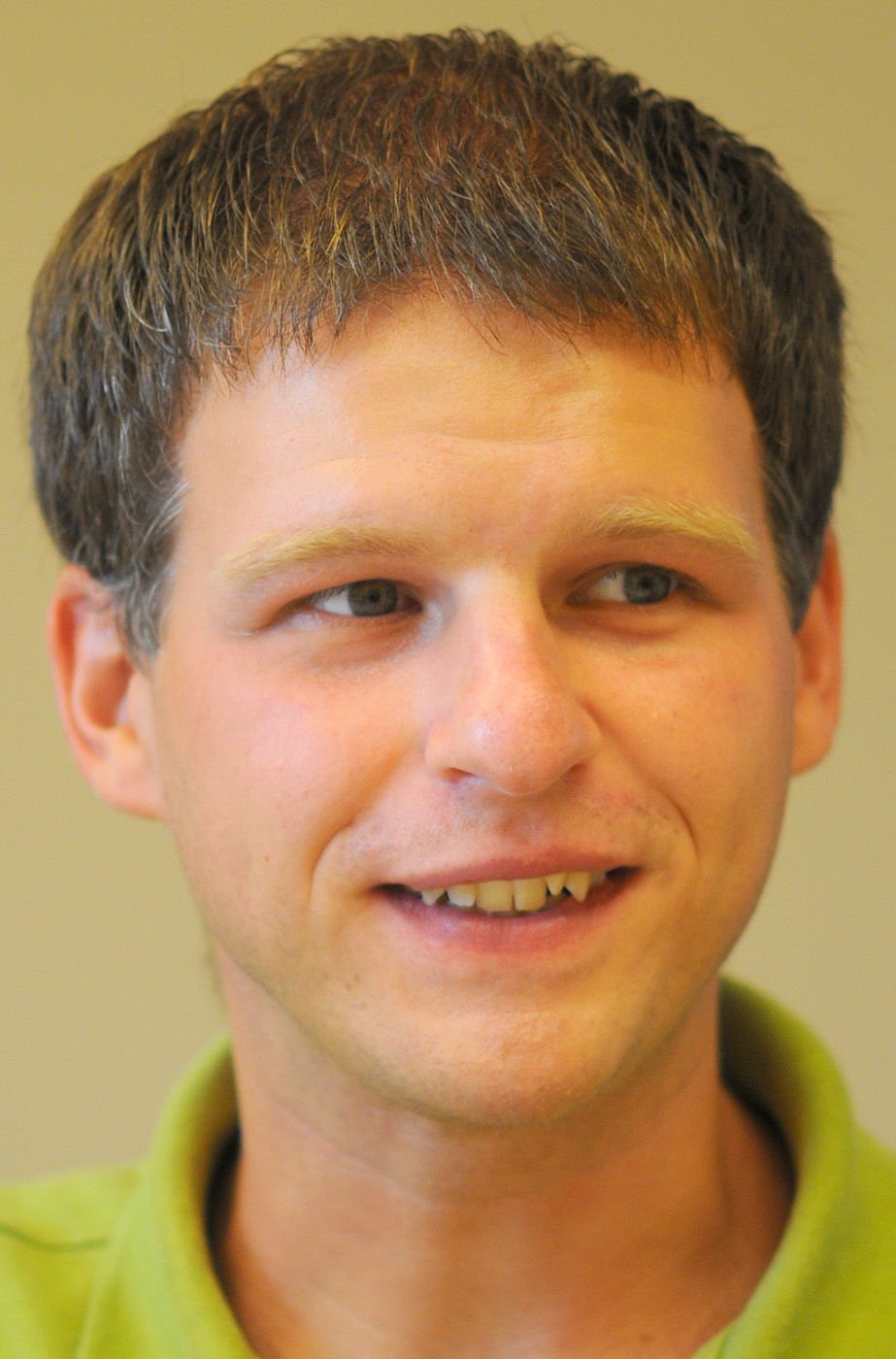 Andy Cahill and wife Tara Dairman have dared to do what most people only dream about.

They got married, quit their jobs and traveled the world for nearly two years, a journey that has taken them from Trinidad in the Caribbean, to the southern tip of South America, to Madagascar off the coast of Africa, to eastern Europe — and many places in between.

They rode double-humped camels in Mongolia, and visited the Taj Mahal in India. They trekked to see gorillas in Rwanda, and Cahill climbed to the top of Mount Kilimanjaro in Tanzania. Their travels took them to the lost Inca city of Machu Picchu in Peru and the Sahara Desert in Africa.

In all, they’ve visited 74 countries.

Cahill is a Terre Haute native and 1997 Terre Haute North Vigo graduate, while Dairman is from Oceanside, N.Y. The two met while attending Dartmouth College, and both worked in New York City for several years, Dairman as a magazine editor and Cahill in finance. Both are now 31.

Once they became engaged in 2008, they started talking about extensive travel around the world, and after they got married on June 6, 2009, they finally decided “to take a really long honeymoon.”

They did their research, used guidebooks and traveled inexpensively, for the most part. They had enough savings to travel the world. They avoided the more developed, and expensive, industrialized countries.

They went from South and Central America, to Africa, to the Mideast, to India and Sri Lanka, to southeast Asia, then to China and Mongolia. They then flew to Eastern Europe and returned to the United States in June 1.

While they visited the tourist highlights, they also made sure to spend time with average citizens off the beaten, tourist path. They also visited areas and countries that have little tourism.

When Dairman and Cahill informed their families about their worldwide adventure, the reaction was what anyone would expect. “They thought we were crazy,” Dairman said. “They still probably do,” Cahill responded.

While they didn’t take cell phones or laptops, the Internet allowed them to stay in touch with their families. Even small villages in remote areas typically had Internet cafes where at minimum, they could email family to let them know, “Hey, we’re still alive this week, don’t worry,” Cahill laughed.

While many Americans might worry about safety issues when visiting remote parts of the world, the couple said they had no major problems, although there were a few theft incidents.

“You certainly hear those stories, but for the most part, on all of our journeys, we felt really, really safe, much safer than we would have expected,” Cahill said. “We were never in a situation where we felt we were at risk or in danger … The world is a lot safer place than we thought going in.”

Their world tour was not without incident. While in South America, their passports were stolen.

In Vietnam, a taxi driver tried to rip them off,  Dairman said. They had agreed to a price, but halfway to the destination, the driver stopped in a remote area and demanded more money.

By then, they were seasoned travelers. After waiting for a long time, Cahill took down license information and asked for the driver’s name; the driver then took them to their destination.

Despite a few unpleasant incidences, Dairman and Cahill found that typically, people across the world were friendly and welcoming. Those in other countries might not like the U.S. government and its policies, but they don’t hold that against the American people.

“The people on the street don’t care where you are from,” Dairman said. “They are just excited that you want to visit their country and learn about them, and they want to learn about you.”

For their part, they “tried to be a good face for America,” Dairman said. “We tried to be respectful of local traditions and to learn about them.”

In countries where not a lot of English was spoken, they tried to always learn at least “hello” and “thank you” in the native language. Often, they were able to find someone who could speak English.

Also, Dairman is fluent in French, and Cahill speaks a little Russian.

They learned about stereotypes others have about America. Some people they met assume America is a violent place where everyone carries a gun, and they would ask to see the couple’s gun.

Some would say to them, “America, that’s such a scary place. I would never go to America” because of all the perceived violence, Cahill said.

Their favorite countries, not in any order, were Madagascar, South Africa, Argentina, Egypt, Ethiopia, China and India.

One of the highlights was their visit to Mauritania in northwest Africa, where they stayed at the home of a family for several days. They had been traveling from the Sahara Desert to the capital, and while traveling on a bus, they met a man in his 40s who spoke English. He invited them to stay with him at a cousin’s house.

“That was the first time anyone had invited us home with them,” she said. She was impressed by the generosity of people who were not well off by American standards.

The country allows polygamy, and the cousin had four wives living in the home.

It was not unusual for people in other countries, sensing they were Americans, to go up and start talking to them, particularly if the natives spoke some English.

“It turns out if you are the only white people on a bus or train, you really stand out and people become very interested in you,” Cahill said. “We constantly had people coming up to us and asking, ‘What are you doing here? How did you get here? Why are you traveling here?”

Another highlight was Madagascar, an island country in the Indian Ocean off the southeastern coast of Africa. “It was pretty fantastic,” Dairman said, and it had been a longtime dream of Cahill’s to go there. He had double majored in biology and international relations at Dartmouth.

The island country is known for its biological diversity and geology, he said.

On their travels, they ate many native foods and once, Cahill got violent food poisoning. Sometimes, they would develop stomach problems that might require antibiotics.

In southeast Asia, Cahill ate insects, such as beetles and crickets, cooked with seasonings. He described them as surprisingly good, “with an occasional leg that gets stuck in your teeth.” Dairman did not eat insects.

While they took anti-malaria pills, Dairman did get malaria while in West Africa, which  required a visit to a clinic. She took medicine and spent a few days resting. The anti-malaria pills did help, and it wasn’t a serious case, she said.

Their world trip dispelled some of the stereotypes they might have had about other countries and continents. News coverage of Africa is often “a lot of doom and gloom” and “lumps all of Africa together,” Dairman said. It appears, based on that coverage, that everything is going wrong and everyone is poor and starving.

While they did see the poor and hungry, and avoided several African countries because of political unrest, the continent has much diversity of culture and people and different socio-economic levels, she said. They visited 28 countries there.

Back home in the USA, the couple isn’t quite through with their travels. They are visiting different parts of the United States and trying to figure out where they will settle down. At some point this year, at least one of them will have to start earning an income again.

“I’m glad we did it and I’m glad we’re finished,” Dairman said. “It got exhausting after awhile.” They generally didn’t spend more than three days in any one place.

While gone, there were some things they missed. Dairman missed macaroni and cheese and Reese’s Peanut Butter cups. At every opportunity in their world travels, they would stop at McDonald’s for soft serve ice cream, and they didn’t mind the air conditioning there, either. Many places they visited had no air conditioning.

And of course, they missed family and friends.

Dairman and Cahill have chronicled their round-the-world adventure at