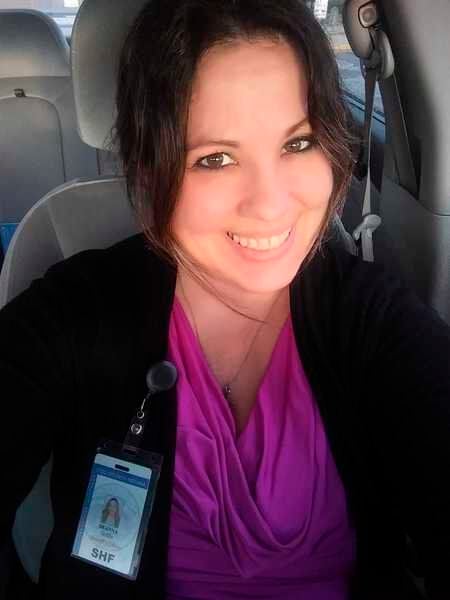 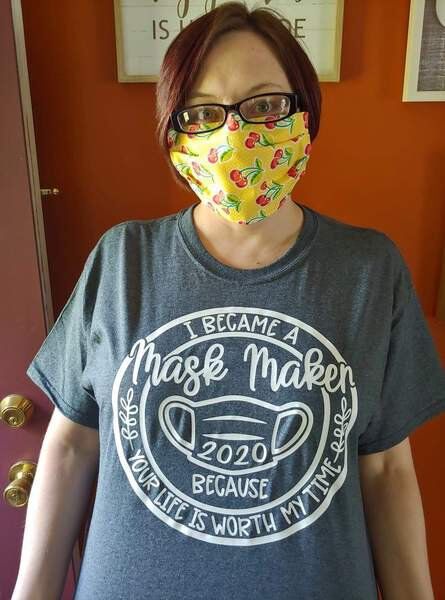 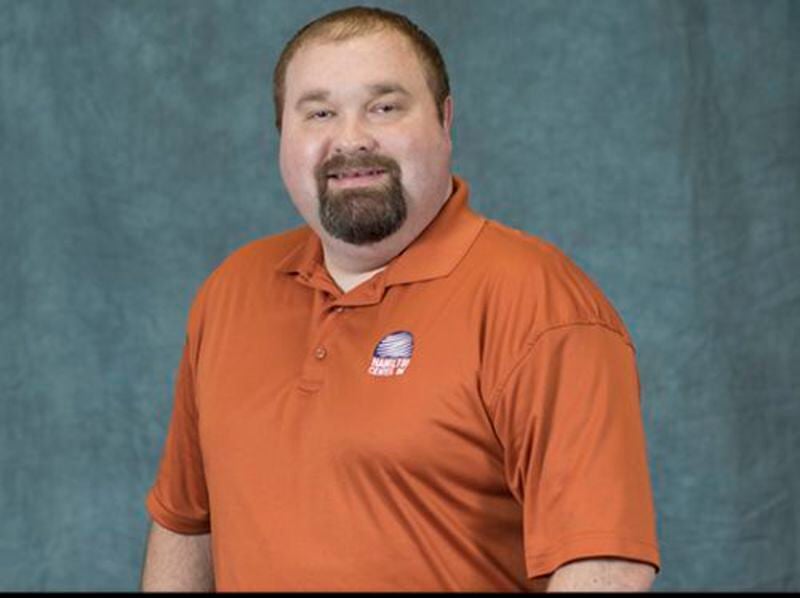 The event highlighted 2020 accomplishments and recognized those nominated for Hamilton Awards. The theme for the event was "Community" and featured Hamilton Center’s role in the community, especially during the COVID-19 pandemic.

“This pandemic has caused Hamilton Center to re-engineer how services could be delivered safely and effectively,” said Melvin L Burks, CEO of Hamilton Center. “I am proud of our staff for finding creative solutions, sticking to our proactive plan and ensuring consumers are supported.”

Hamilton Awards were created to recognize individuals and organizations who have significantly contributed to the cause of mental health and addiction while furthering the mission of Hamilton Center. Nominees were recognized in the categories of Hamilton Center staff, community, and volunteer. Winners were:

Mark Collins - Nominated for his 16 years of service, steadfast leadership in uncertain times, and unwavering commitment to the safety of consumers and staff. Mr. Collins began his career as a case manager in 2004 and worked his way up in the corporation to his current position of chief clinical officer.

Casey Brown & family, Mask Makers of the Wabash Valley - Nominated for their public service during the COVID-19 pandemic by manufacturing more than  14,000 masks. In the face of adversity during the pandemic, they turned their energy toward doing something positive to help others.

DeAnna Griffin - Nominated for her involvement in the Wabash Valley Recovery Alliance and tireless service to those struggling with addiction, in recovery, and those currently involved in the legal system. Griffin spends a significant portion of her personal time providing transportation to those in need to attend important appointments such as doctor’s visits, DCS meetings, court dates and even work.

Oscar Session is a 36-year educator who started his career as a teacher and ended it as an elementary school principal. After retiring from a fruitful career in education, he has been involved in various community organizations, including the Spruce Street A.M.E. Church, The Terre Haute Wabash Valley Foundation Board, United Child Care Board, Young Men’s Civic Club, and the local NAACP.

Dr. Randy Stevens began  n working at Hamilton Center in 1972 as a Mental Health Technician and currently works as a physician on the clinical staff. He attended Indiana State University School of Medicine and has had a long career of leadership in the medical field in the area. Besides being active at Union Hospital and Hamilton Center in a medical capacity, he has been the volunteer medical director of St Ann’s Clinic and Hospice of the Wabash Valley.  He has always had a special interest in addiction medicine and has worked with local and state leaders to further the field.  He is a veteran who served in Vietnam.