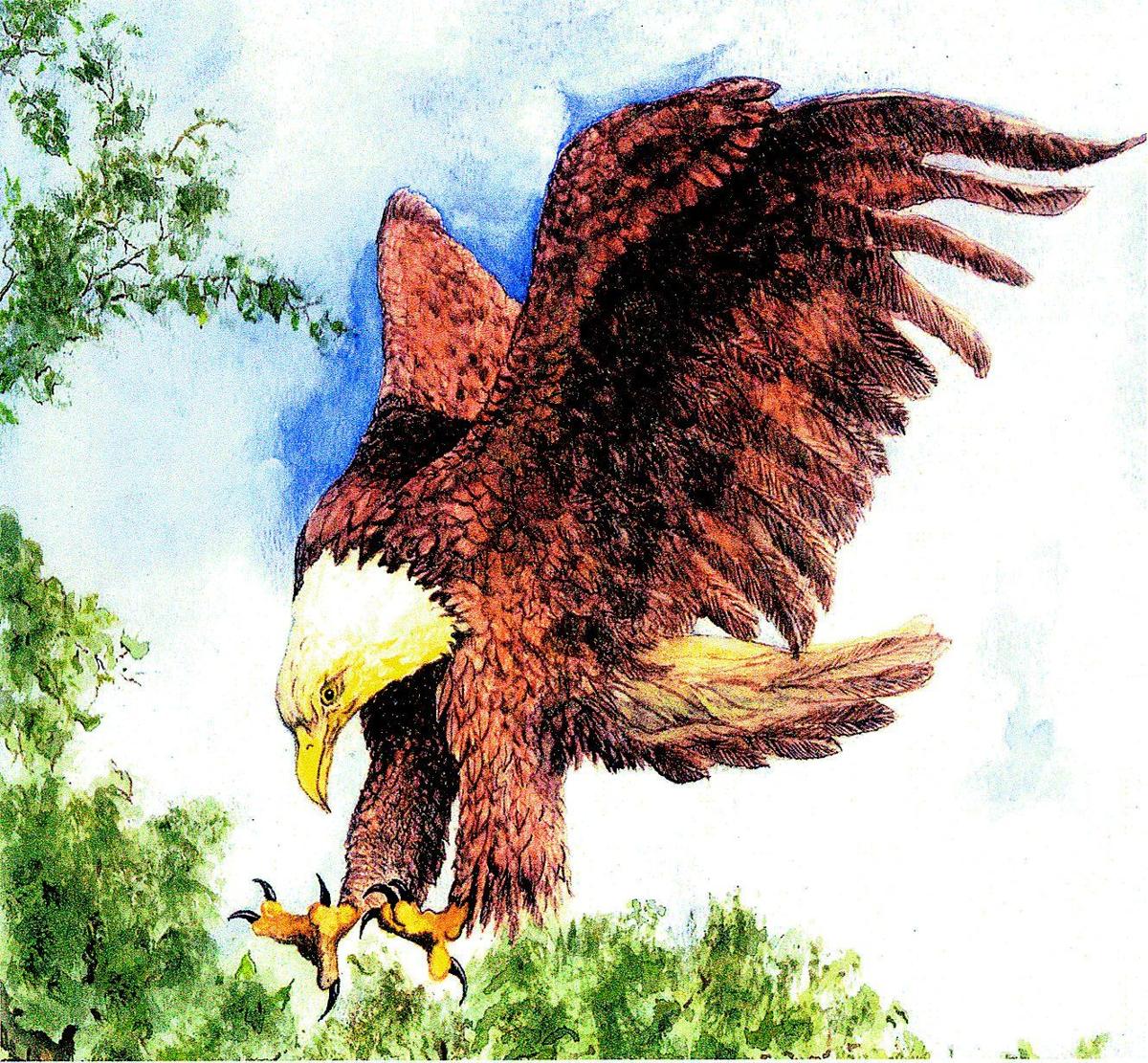 Marty Martinez’s work will be on display at the Vigo County Public Library through November. Above is his watercolor titled “Majestic.” (Submitted photo) 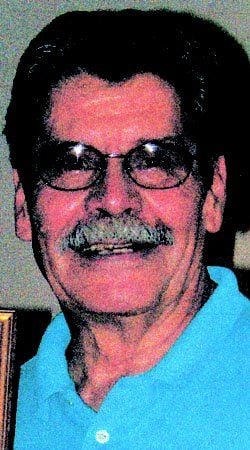 Marty Martinez’s work will be on display at the Vigo County Public Library through November. Above is his watercolor titled “Majestic.” (Submitted photo)

The River City Art Association and the Vigo County Public Library will feature art by the late Association co-founder Marty Martinez for the month of November in the library at Seventh and Poplar streets.

Martinez was both a teacher and mentor to artists in the community. A painter since age 12, he continued to paint after his first enlistment with the service while attending Physicians’ Assistant School in Dallas.

He was a resident of Terre Haute since 1976. Martinez displayed his dry brush watercolor paintings in the Valley for 34 years.

He painted throughout his life while working for 43 years as a physician’s assistant, 22 years in the Naval Reserve, and while running his own art gallery and frame shop for 17 years.

His art has been publicized in Texas, Wyoming, Indiana, Illinois and New Mexico, and has been exhibited throughout the Midwest. More of Martinez’s watercolors may be seen at other Wabash Valley exhibitions.

Martinez and his wife, Debi, were founding members of the Association and served as president and secretary, respectively.

The nonprofit art association was a dream of the couple. Martinez died in February 2011.