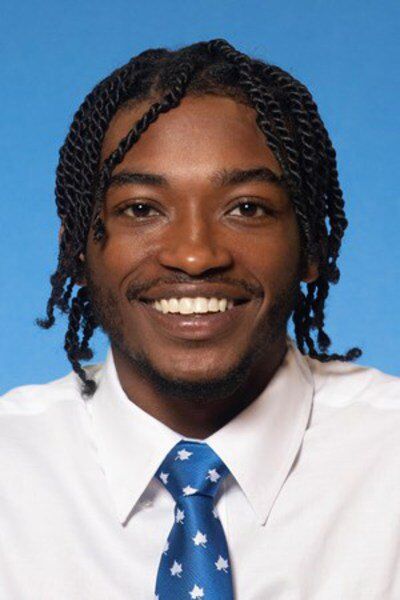 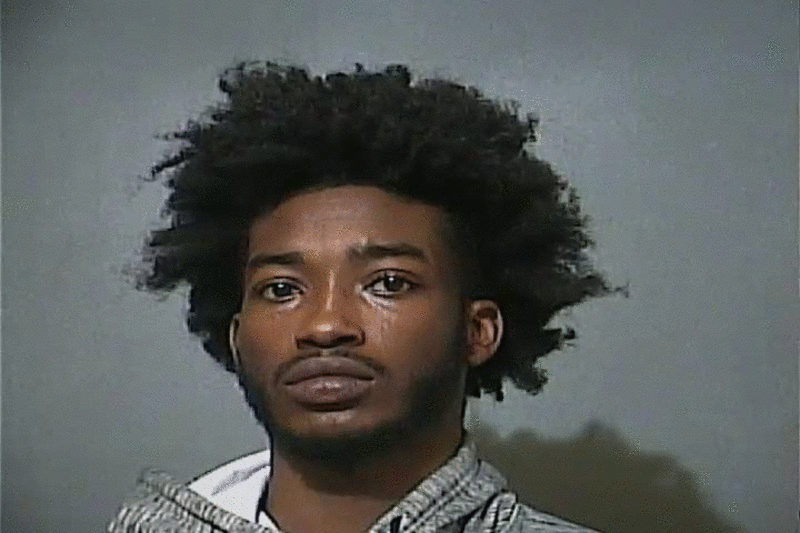 Indiana State men's basketball player Micah Thomas is suspended indefinitely after an arrest on two counts early on Oct. 2, including one felony charge of strangulation and one misdemeanor charge of domestic battery.

"We are aware of an incident involving Micah Thomas over this past weekend. He has been suspended indefinitely from all Indiana State men’s basketball team activities pending further investigation. We have no further comment at this time," the statement said.

Thomas was arrested at 12:03 a.m. Saturday after a domestic dispute at his apartment. He was released on his own recognizance on Monday on condition that he has no contact with the alleged victim. A no-contact order was issued.

Thomas's case was continued to a Friday morning hearing in which formal charges could be filed.

According to a probable cause affidavit, Terre Haute police and Indiana State University police responded to a call at the apartment on North Third Street early Saturday morning.

The alleged victim — the Tribune-Star does not name alleged victims of domestic assault — said Thomas "put his hands on her" and had "marks all over her neck from him", according to the arrest report.

The woman was trying to get back into the shared apartment to get her stuff and go, according to the police report.

The woman said a small argument had escalated. She said that before Thomas ejected her from the apartment, he grabbed her by the throat and squeezed. The woman, who did not lose consciousness, said she struck Thomas in self-defense. Police noted marks on her neck and upper chest.

Police then spoke with Thomas, who said he and the alleged victim had got into an argument and that the woman came and went several times demanding her personal property. Thomas also said the woman victim chased him down a hallway and attempted to assault him.

Police said they handcuffed Thomas, and he fell to the floor pleading with the woman to "tell the truth." Thomas was then assisted off the ground by law enforcement and to the elevator.

At that point, according to the arrest report, the woman attempted to stop police and said she didn't want Thomas to go to jail. Officers told the woman to move out of the way, and Thomas was taken to jail.

During Monday's hearing, Judge Michael Lewis found that probable cause existed for Thomas' arrest on the charges of domestic battery and strangulation. The strangulation charge is a Level 6 felony.

If found guilty, a Level 6 felony carries a possible jail sentence of six months to 2 1/2 years and a fine of up to $10,000 according to Indiana Code § 35-50-2-7. If found guilty, judgement of conviction can also be dropped to a Class A misdemeanor if certain conditions are met.

Thomas, an Oklahoma City native, has never played a game for ISU.