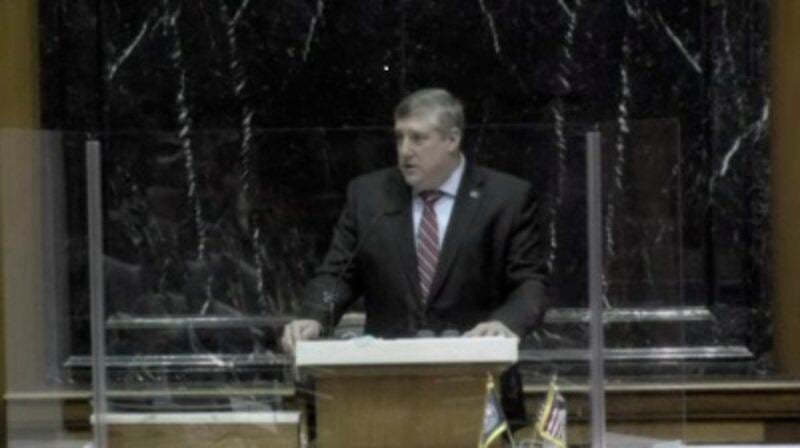 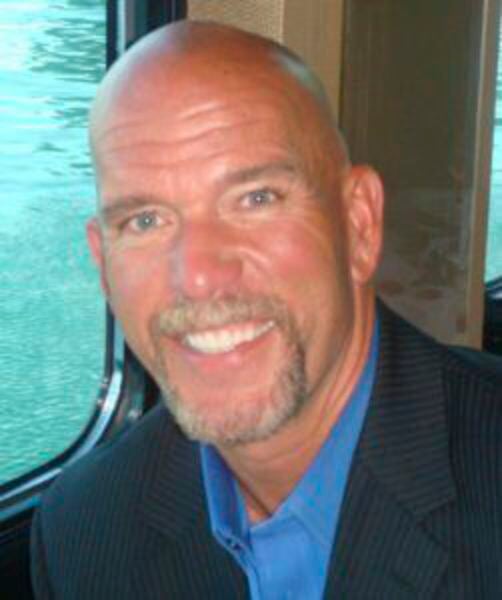 An Indiana House committee may vote as soon as next week on a bill to repeal the state law requiring a license to carry a handgun.

The House Public Policy Committee heard testimony on Wednesday from groups that support and oppose the bill, which would add Indiana to the 16 states that have adopted similar measures, known as constitutional carry. Overall, the committee hearing took three hours to hear all testimonies.

Authored by Rep. Ben Smaltz, R-Auburn, House Bill 1369 would allow individuals with no criminal records to lawfully carry a handgun and set penalties for illegal ownership.

“Constitutional carry would make someone believe that what we’re saying is anybody can carry anywhere, anytime … and we’re not saying that,” Smaltz said.

Indiana State Police Superintendent Doug Carter, who is chairman of the Indiana Law Enforcement Training Board, testified against the bill.

A fiscal analysis compiled by the nonpartisan Indiana Legislative Services Agency notes that terminating the licensing requirement would result in an estimated revenue loss of $5 million. A reciprocity license would be needed for gun owners to carry a firearm across state lines; the price is still a debate.

The 2A Project, an organization founded to protect the rights of gun owners, has been urging its members to support the bill and to contact their legislators.

“I’ve never liked the idea that law-abiding citizens have to go to their government and beg permission and pay a fee in order to exercise a constitutionally protected right,” said Guy Relford, chief executive officer of the 2A Project. “The Indiana constitution is very clear. It’s elegant in its simplicity, that the people shall have the right to bear arms for the defense of themselves and the state.”

The current procedure to obtain a license is to complete an online application, then, within 90 days, individuals must submit their fingerprints electronically and contact their local law enforcement agency for processing. The license fee varies by the type of permit the individual is seeking, such as a license to hunt or for personal defense. The Indiana State Police reviews the application and completes the background checks.

Among those testifying against the bill was Jody Madeira, professor of law at Indiana University in Bloomington, whose areas of expertise include the Second Amendment.

Madeira warned that removing the licensing requirement might increase the risk of threatening behavior and accidental shootings.

“Legislative determinations about firearm regulation don’t just require us to counterpose constitutional rights of gun owners against some worthless safety or policy interests,” Madeira said. “Instead, we have to examine the full spectrum of reasons why gun laws are enacted. They not only prevent shootings, they not only protect bodies from bullets—protecting public safety also means protecting the public’s interest in physical safety as a good in itself and as a basis for other constitutional liberties.”

Her concerns surround the idea of being able to carry a gun wherever one desires, increasing the risk of accidents.

“In 2017, we had Parkland, and perhaps that reminded us that this was not a good thing to pass,” Madeira said. “But, you know, I would hate to say it would take another mass shooting to remind us, right?”

Madeira referred to the mass shooting that happened at Marjory Stoneman Douglas High School in Parkland, Fla., where then 19-year-old Nikolas Cruz opened fire in the school, killing 17 people and injuring dozens.

Relford rejected the idea that removing the licensing requirement would make guns more accessible to criminals, saying that regardless of the law, felons will obtain a weapon.

“Criminals are going to carry guns, whether they have a license or not, because they’re criminals, so all the licensing requirement does is put a burden on law-abiding citizens,” Relford said.

On the contrary, Rachel Guglielmo, a member of Moms Demand Action, said the nationwide organization’s members are also writing to their lawmakers to oppose the bill moving forward.

“Gun violence occurs in every context, among all kinds of people—and often among people who didn’t have any violent history,” Guglielmo said. “…I would boil that down: We have to take a broader view of how we think about gun violence, and it’s not just violent criminals as our legislators would have us believe.”

The Public Policy Committee is expected to take action on the bill next week. If passed by the committee, it would be eligible for consideration by the full House.