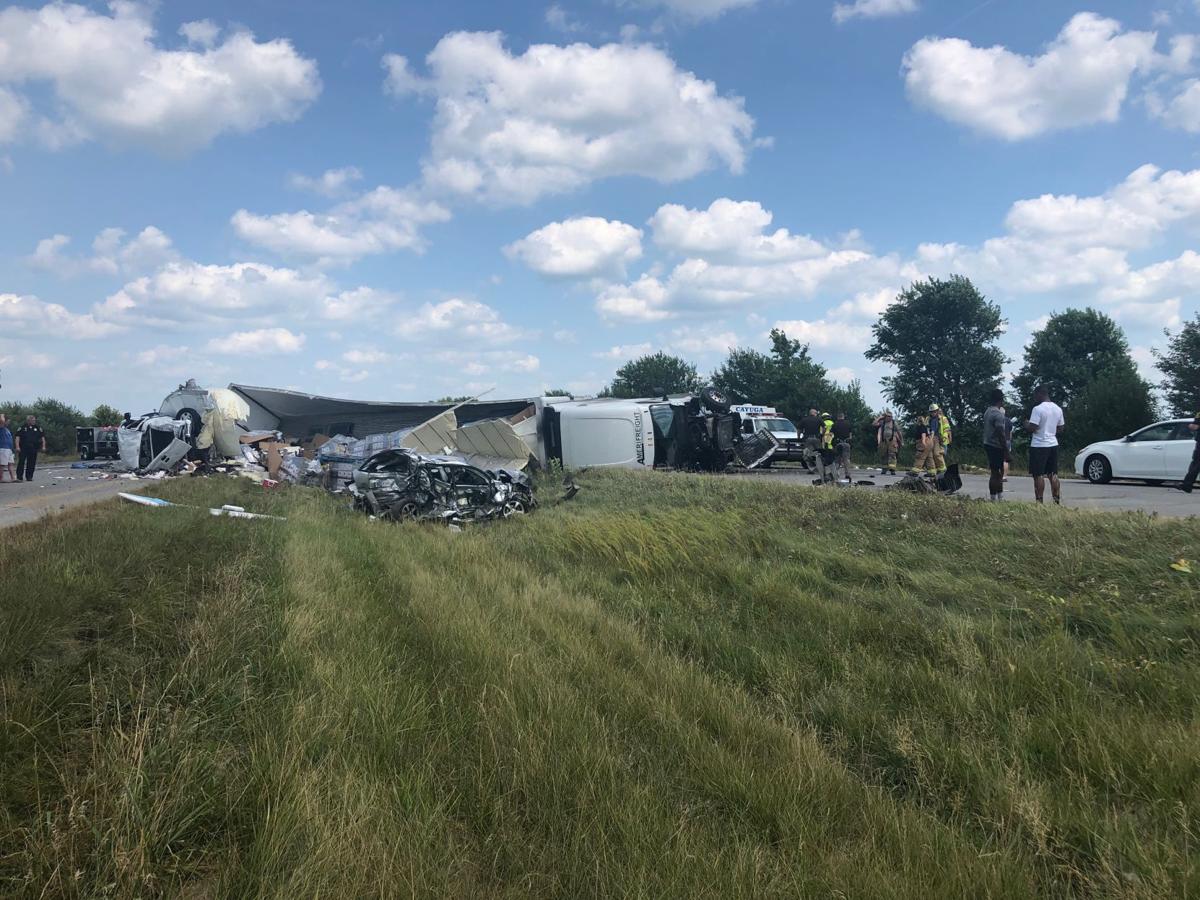 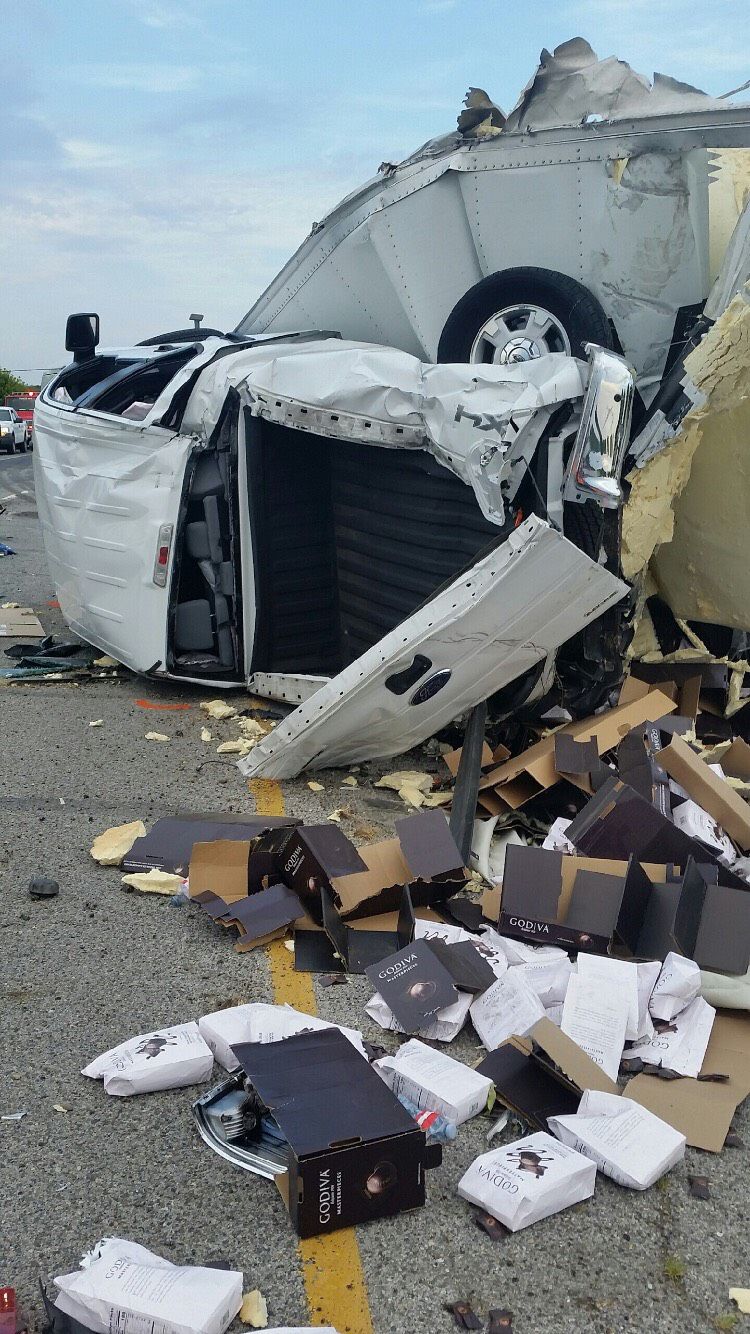 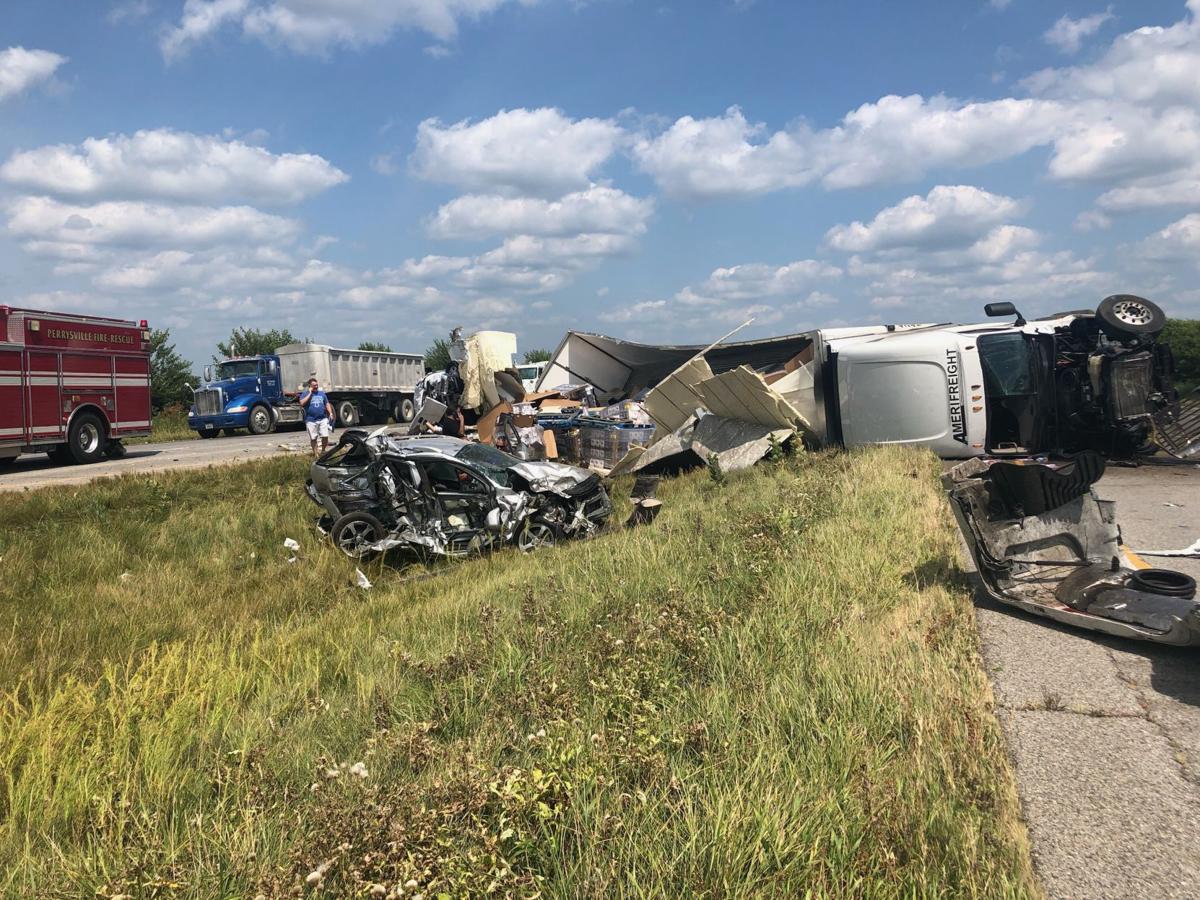 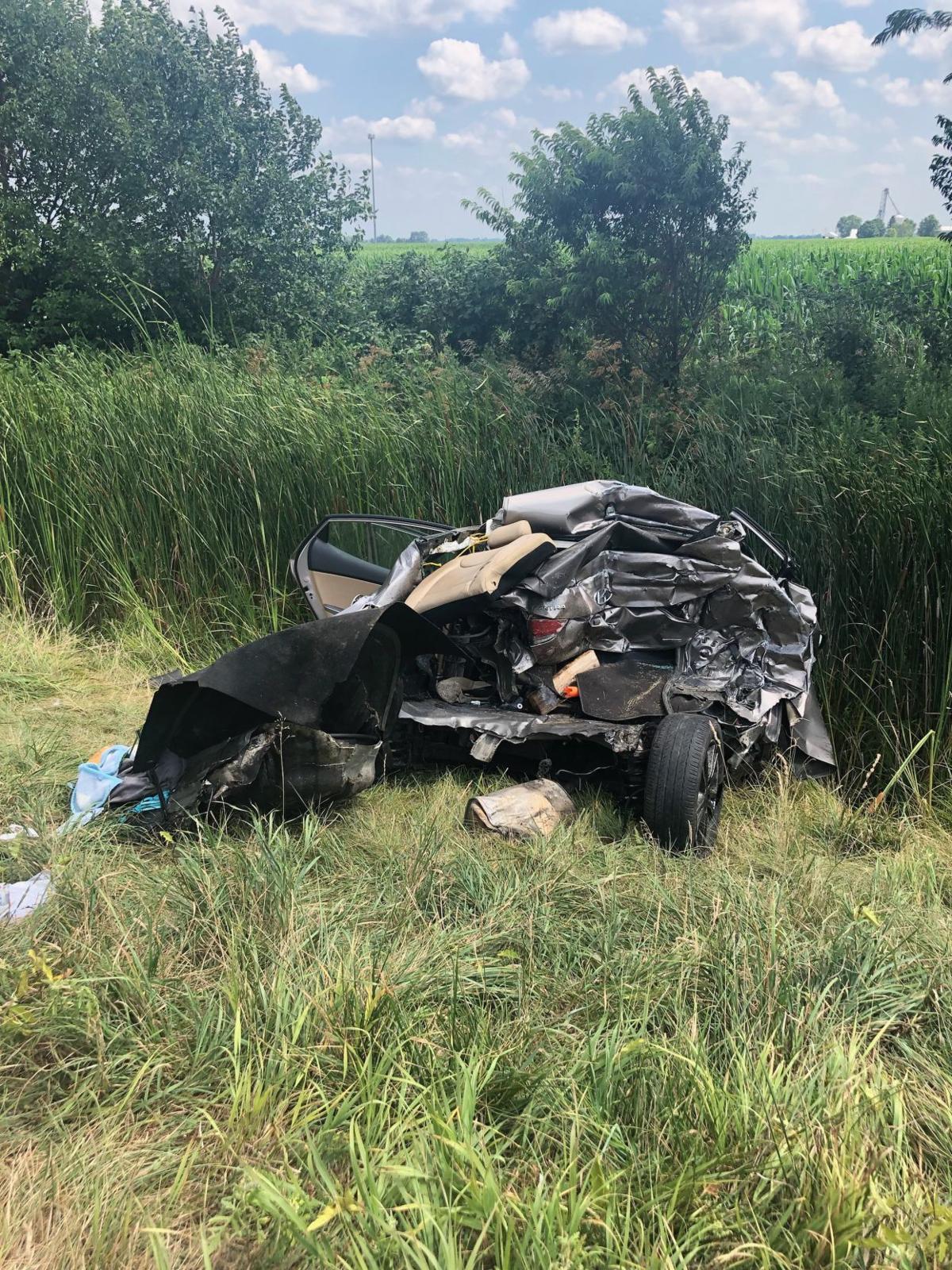 Police are looking into another serious-injury, multi-vehicle accident triggered by a semitrailer failing to slow and striking other vehicles from behind.

Vermillion County Sheriff Mike Phelps said deputies were on-site at vehicle fire at 3:17 p.m. Saturday on westbound I-74 at the 1 mile marker when notified of an unrelated crash about a half-mile to the east.

They investigated and learned a semi driven by Daniel Alvarez, 53, of Peoria, Illinois, failed to slow down for slowed or stopped traffic and struck several vehicles, causing a chain reaction, the sheriff said in a news release.

Also taken to Carle with life-threatening injuries were Acuna, a juvenile passenger in Acuna’s car, and an infant passenger in that car.

Indiana State Police were called to the scene to reconstruct the accident, and it remains under investigation.