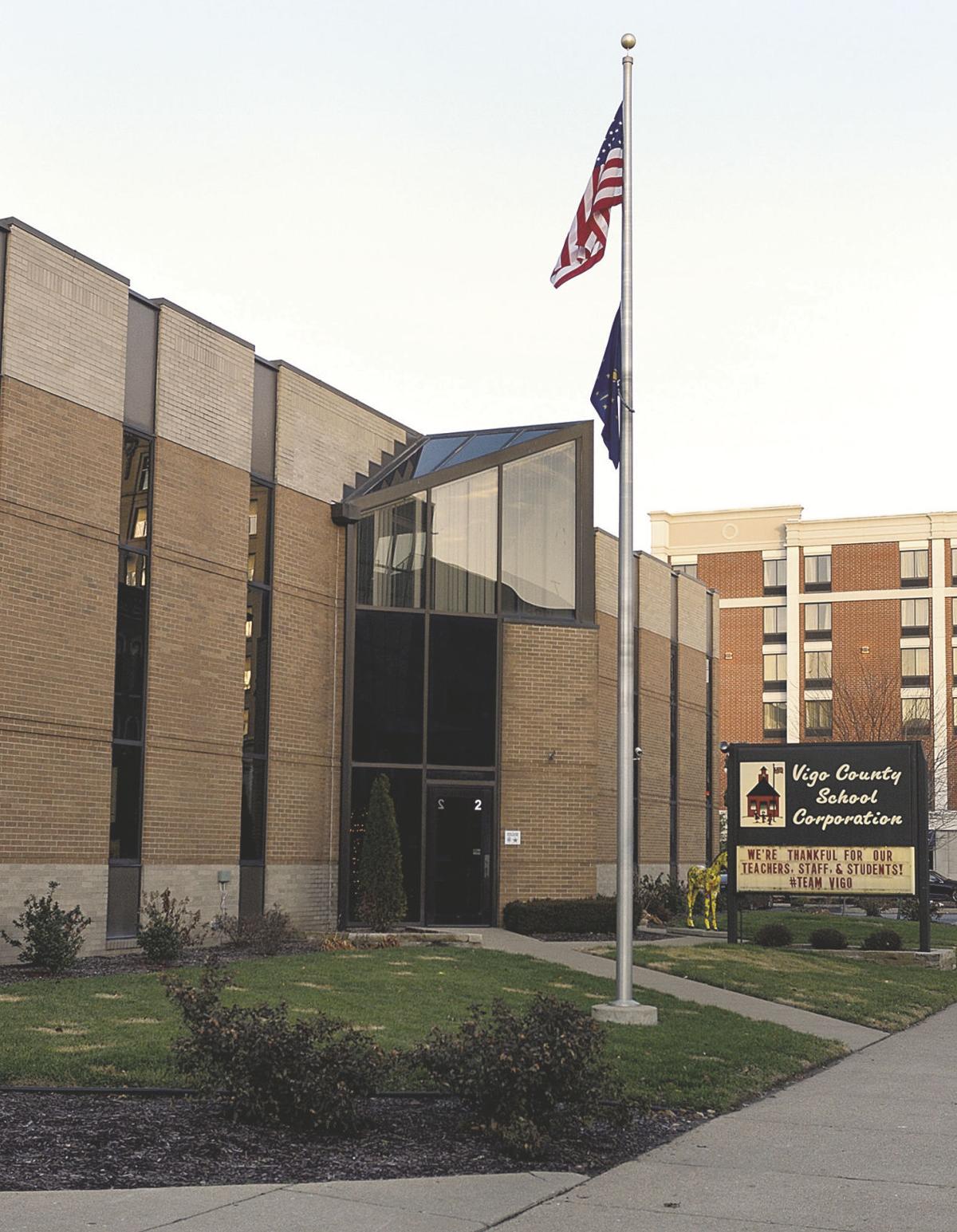 Terre Haute City Councilman Todd Nation has filed an ordinance aimed at restricting surface parking on downtown lots along Wabash Avenue or Seventh Street, including a site being considered as an alternative for parking for a downtown convention center project. That would include 686 Wasbash Ave., currently home to  the Vigo County School Corp. administration, which is considering selling the property. Leaders of the convention center project are eyeing that property for a surface lot, which they say would shave millions off the project's cost as compared to a second parking garage. 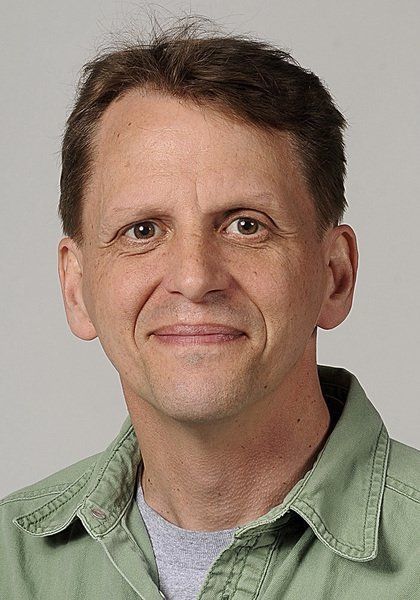 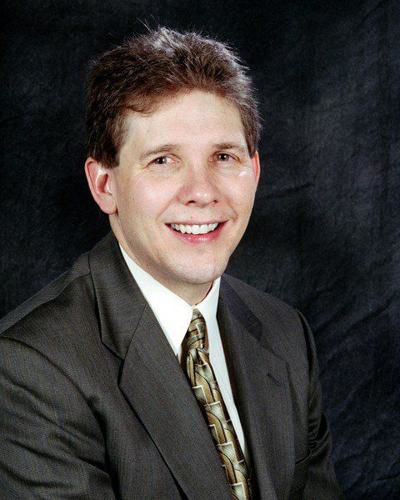 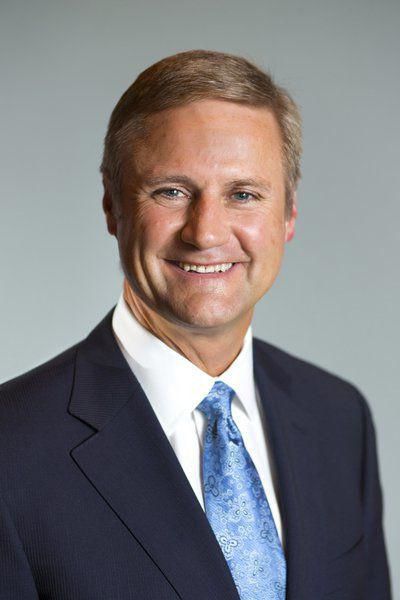 A Terre Haute city councilman has filed an ordinance aimed at restricting surface parking on downtown lots along Wabash Avenue or Seventh Street, including a site being considered as an alternative for parking for a downtown convention center project.

Councilman Todd Nation filed the ordinance last week. It targets a proposed use of property – now the home of the Vigo County School Corporation's administration building – for surface parking for the adjacent Hilton Garden Inn, which is located directly west.

Steve Witt, executive director of the Terre Haute Department of Redevelopment, said if the ordinance is approved, it could bring the convention center project to a standstill.

In December, Witt confirmed that he was in discussion with the school corporation to obtain the property for surface parking. He said it would be a lower cost and quicker alternative to building a second parking garage envisioned as part of a new convention center project.

"My main concern is that I don't want an expansion of surface parking at [the intersection of] Seventh and Wabash," Nation said Tuesday.

"The idea that there would be a new surface parking lot at Seventh and Wabash is not what we were sold as part of the convention center plan," Nation said.

The councilman's proposed ordinance would modify the city's zoning to prohibit zoning variance requests for surface parking as a primary use on a lot located along Wabash Avenue or Seventh Street in the downtown C-9 zoning area.

That area, Nation said, is designated as a pedestrian core area.

Terre Haute City Council President George Azar said he has not yet read all of the ordinance, but understands it would limit surface parking.

Witt said if the ordinance is approved "it will likely bring the convention center project to a standstill." He said a parking garage planned to be built to replace a parking lot north of the Hilton Garden Inn is too expensive.

Witt said an engineering review for the hotel has determined the footprint for a parking garage is too small to use all pre-cast concrete structures, requiring that some of the structure be built on site, which is more costly. Additionally, steel and concrete prices have increased.

Another concern that has arisen, Witt said, is a large drainage structure must be constructed below the hotel parking garage site before construction on the convention center can start.

Historically, the property had been surface parking from 1965 until 1986, when construction began on an IBM office building. In 1997, the school corporation moved its central administrative offices into the former IBM building.

It is up to the school corporation, Witt said, to determine if it will sell the property and at what asking price.

"We have said one of our long term strategies is to sell the building, but there is nothing imminent. No real update" since last month, said Bill Riley, director of communications for the school corporation.

Witt said the alternatives for the convention center are finite.

Gibson said Tuesday if there is no other alternative for parking, the convention center location could be moved forward toward Wabash Avenue and "I would consider removing the Cooper Bar and Terminal building."

Witt added, "I don't know what will happen," if parking is not resolved.

"If we are not successful in acquiring the school corporation's lot, that may be an alternative we look at," he said.

"Or, we just say we will not have a convention center if people think keeping an existing parking lot and an ugly building is better than having a new convention center, then I guess that is what we will do," Witt said.

Terre Haute City Councilman Todd Nation on Wednesday urged the Vigo County Capital Improvement Board "to do what you said you were going to do with respect to parking" for new convention center and hotel.