ACLU of Indiana objects to protest barriers at federal prison 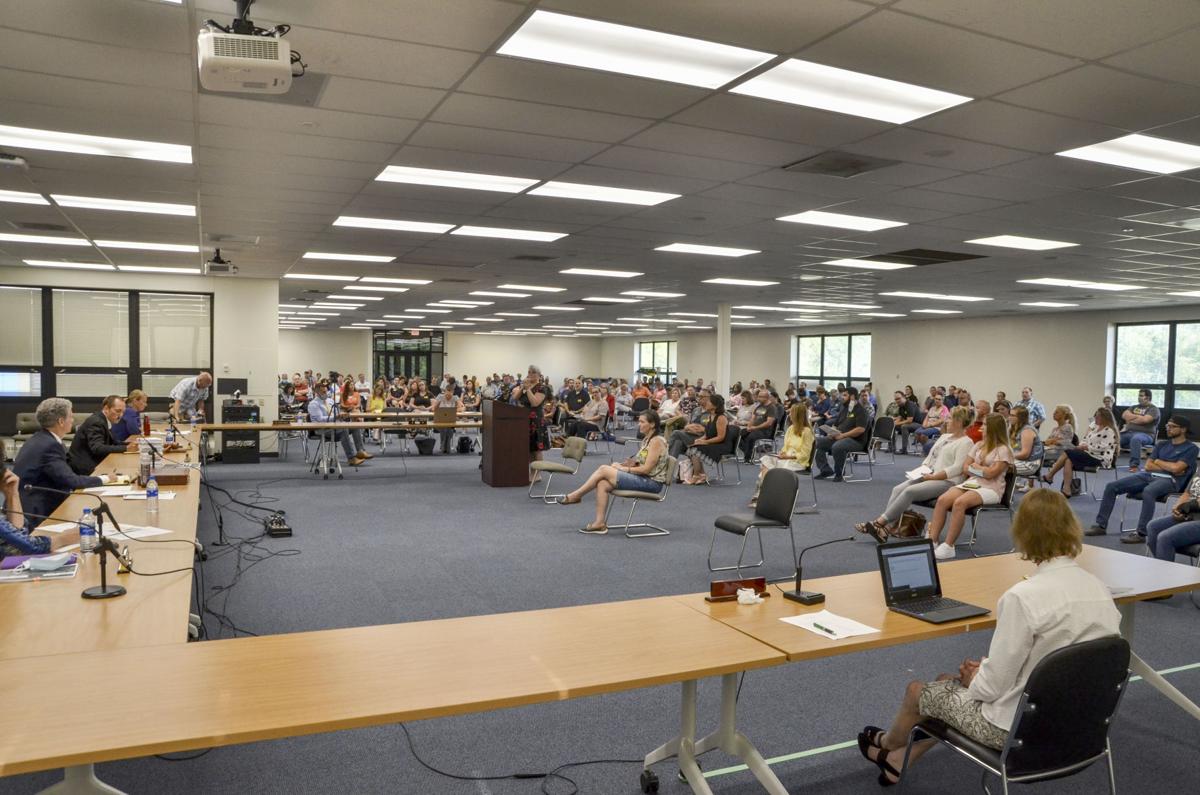 At capacity: Monday evening’s Vigo County School Board meeting at the West Vigo Elementary School conference room drew a large crowd and due to social distancing rules, was deemed full. 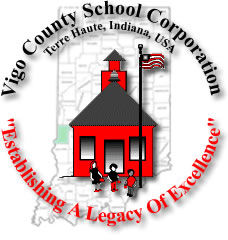 At capacity: Monday evening’s Vigo County School Board meeting at the West Vigo Elementary School conference room drew a large crowd and due to social distancing rules, was deemed full.

The meeting was the second of three public work sessions planned by the School Board's sex education committee. Those presenting included advocates for Creating Positive Relationships or CPR, a unit within VCSC’s sex education curriculum; time also was allowed for citizen comment.

At the outset, school board president and committee member Hank Irwin told the audience, "There has been no proposed curriculum changes at this time. We are in an information gathering stage."

"We are still waiting to hear back from a couple of reviewers," Haworth said. "Hopefully, that would take place this week, but I'm not as confident as I was before the July 4 break."

The reviewers are looking at "our entire process for delivering sex education," he said.

Asked if there was a possibility of more than one option being offered for sex education, Haworth said, "I can't speak to where the board would go and what they would want to do. But clearly right now we have more than one option, that option to partake in the CPR curriculum or opt out."

CPR emphasizes that “postponing sexual activity until marriage is the healthiest choice” and it focuses on developing healthy relationships. It also encourages young people to consider the physical, mental, emotional and social aspects of being sexually involved.

The first speaker, Dr. Eric Beachy, a family physician, said he believes removal of the CPR curriculum would be "a terrible mistake."

CPR "places the physical aspects of sex education within the context of whole-person wellness," he said.

Beachy told the committee, "Let's not jettison a curriculum that seeks to teach our students more than just reducing the physical consequences of sexual activity, but rather helps them to cast vision in their own lives for healthy relationships including the proper role of physical intimacy in those relationships."

Further studies have begun showing a "statistically significant association between sexual initiation age and depression among girls ages 11 to 18." Another study suggests that among adolescents and teens, poor mental health "has a reciprocal relationship with casual sex as each contribute to the other over time."

During the public comment portion, Tim Ramseier, executive director of Wabash Valley Youth for Christ, also endorsed CPR. "I cannot emphasize enough how deeply I support this program," he said. He also referred to strong support for the program by VCSC teachers last week.

After the meeting, school board and committee member Joni Wise sought to clarify some misinformation presented during the work session.

In an email, she said, "The board has never discussed adopting or has considered a CSE [comprehensive sex education program]. This is a Facebook rumor, which also includes very offensive CSE curriculums cited as to what we are 'considering.'"

A debate over sex education in Vigo County schools has been ongoing since last fall, when some parents, students and former students began challenging the currently used Creating Positive Relationships [CPR] program.

Those challenging CPR are concerned that for young people who do engage in sex, CPR doesn’t adequately instruct them on how to prevent sexually transmitted diseases and pregnancy. They say the curriculum is too narrow and doesn’t address LGBTQ issues.

The Creating Positive Relationships program used by the Vigo County School Corp. needs to be replaced by one that is more inclusive, particularly of the LGBTQ community, several speakers stated during Tuesday’s meeting of the School Board sex education committee.