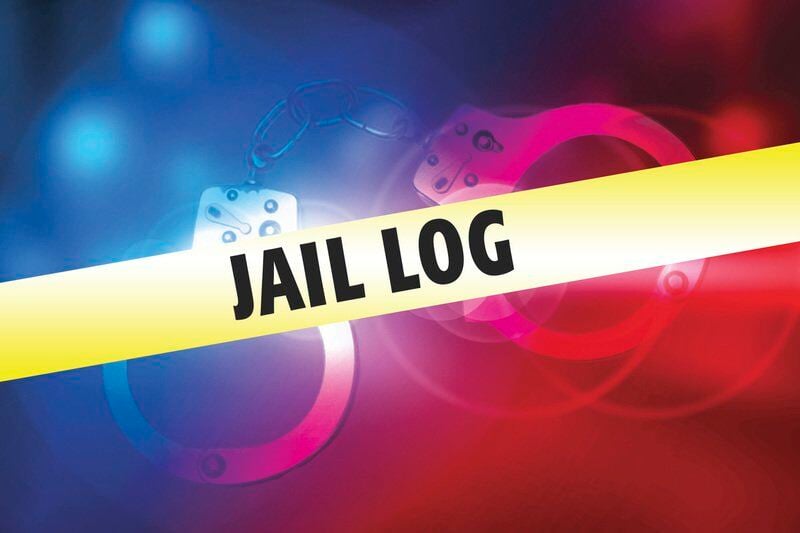 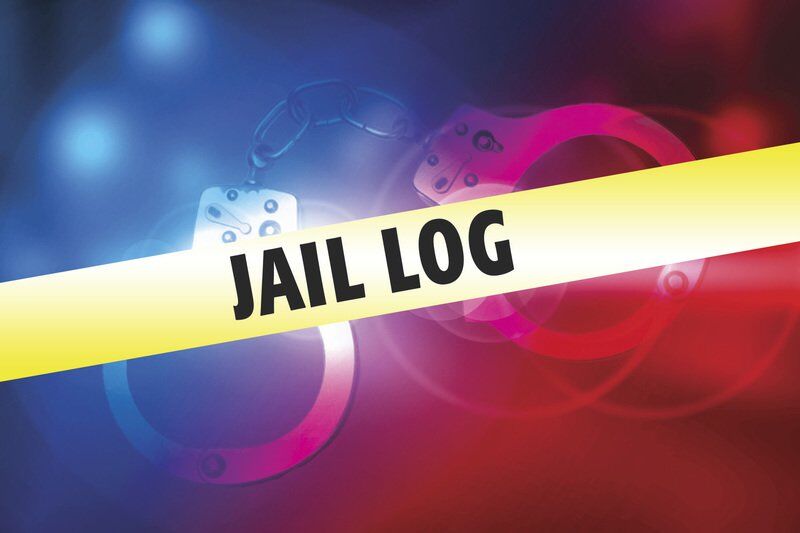 The following individuals were booked into the Vigo County Jail by area law enforcement Thursday and Friday, based on jail records. Charges are recommended by arresting officers but are not final until the Vigo County prosecutor reviews the case and files official charges.

• Bryson L. Woods, 22, 2200 block of Hulman Street, Terre Haute. Booked 2:53 p.m. Domestic battery, domestic battery committed in physical presence of a child less than 16, criminal mischief, burglary of a dwelling, residential entry and interference with the reporting of a crime.

Under the law, criminal charges are merely accusations, and the defendant is presumed innocent unless and until proven guilty.