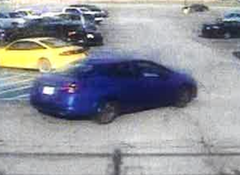 This photo was released by police in connection to a missing person report for Jessica Nascimbene. 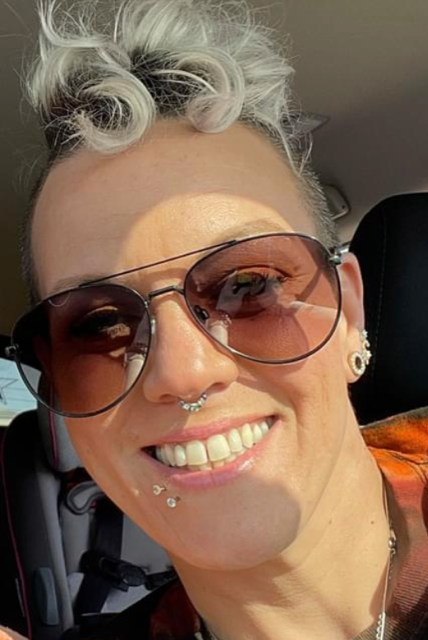 Police have issued a missing person alert for a Terre Haute woman.

The Vigo County Sheriff's Office said Nascimbene has blonde hair and blue eyes, is about 5-feet, 5-inches tall and weighs about 150 pounds. She was seen in a blue Nissan passenger car.

Anyone with information on her location is asked to call VCSO detectives at 812-462-3226.

A missing Terre Haute woman has been found dead, the victim of a vehicle crash on Indiana 59 in Clay County.