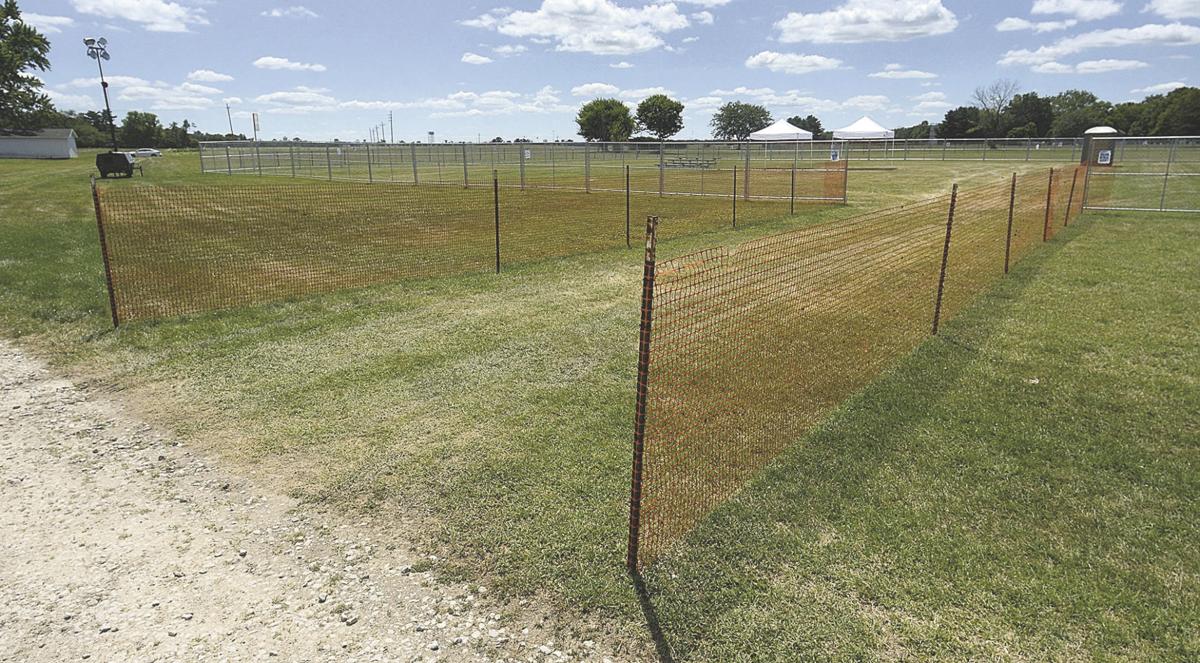 Tribune-Star/Joseph C. Garza Empty area: An area set aside for protesters went unused during the July execution of Daniel Lewis Lee on the grounds of the Federal Correctional Complex along Indiana 63. 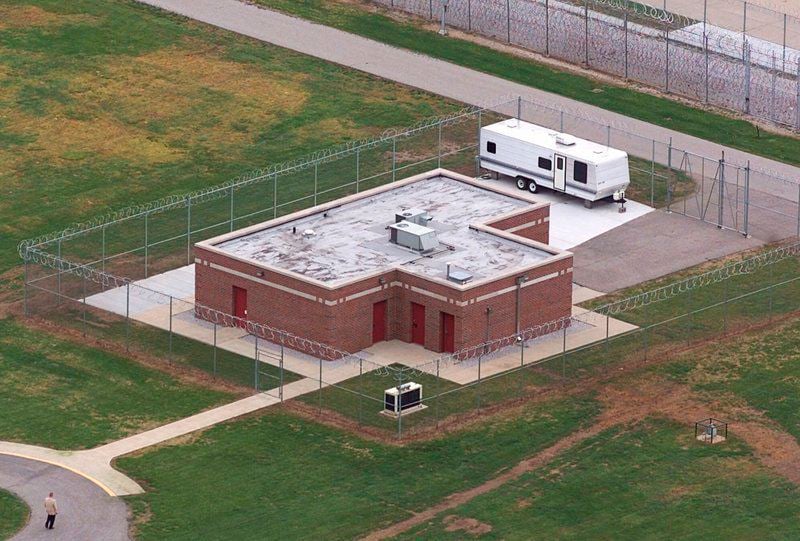 Tribune-Star/Joseph C. Garza Empty area: An area set aside for protesters went unused during the July execution of Daniel Lewis Lee on the grounds of the Federal Correctional Complex along Indiana 63.

The American Civil Liberties Union of Indiana today filed a lawsuit against the Indiana State Police on behalf of Death Penalty Action, Indiana Abolition Coalition, Sisters of Providence of Saint Mary-of-the-Woods Indiana and individuals who protested and stood vigil in opposition to the July executions at the Terre Haute Federal Penitentiary.

The ACLU stated protesters had planned to hold vigils outside the gates of the federal prison and contends the Indiana State Police put significant barriers in place ahead of the executions, forcing demonstrators to protest nearly two miles away from the prison.

“These restrictions obstruct one of the most fundamental rights protected by the Constitution, political speech," Kenneth Falk, legal director for the ACLU of Indiana, said in a statement. "There is absolutely no justification for this overly broad ‘no-protest zone.’ The Indiana State Police are severely compromising protesters’ ability to express themselves and to express their opposition to the death penalty while in sight of the prison.”

Said Sister Barbara Battista of Sisters of Providence, "I, and we, feel strongly that we deserve to exercise our first amendment rights which is to gather at a site that is doing something so heinous as to kill someone in our name.

"So, as the death penalty is being carried out at the federal penitentiary, we deserve to the right to gather near that penitentiary, in sight of that penitentiary to register our dismay to say not in our name, to say this is an affront to human dignity and we do not agree. The Bureau of Prisons does offer a place that you can actually go on their property in a caged in area that does not seem safe for a hot, humid summer afternoon in Indiana," she said.

"On top of that the pandemic measures that we are implementing make the idea of getting on a bus with other people that has been occupied or is run by the Bureau of Prisons staff adds another level level of risk that we are not willing to entertain," Battista said.

The lawsuit requests that the U.S. District Court of Southern Indiana enter a preliminary injunction allowing the organizations and individual plaintiffs to engage in protests immediately outside of the main entrance of Terre Haute Prison. The plaintiffs plan to protest at upcoming executions scheduled for Aug. 26 and 28 and Sept. 22 and 24.

“Donald Trump wants these executions to go forward because he thinks he can use them in his campaign, and he wants to stop people from exercising their First Amendment rights because he can’t stand dissent. It’s all anti-American, and it all must stop," Abraham J. Bonowitz, co-director of Death Penalty Action said in a statement.

Stephanie Quiring of the Indiana Abolition Coalition said its members "have long stood in protest and vigil at execution sites. The U.S. federal government's decision to resume executions in July, and carry out three over the course of only five days, is abhorrent. Through this lawsuit, IAC joins with other members of our Indiana communities to protect our right to bear witness to these executions and bring attention to the government's actions behind prison walls," Quiring said.

Editor's note: This story was updated at 1 p.m. to add additional comment and to link a copy of the file of the legal filing to the story.

Complaint for Injunctive and Declaratory Relief

An agreement has been reached that will dismiss a federal lawsuit against the Indiana State Police over blocked roads in front of the U.S. Pen…