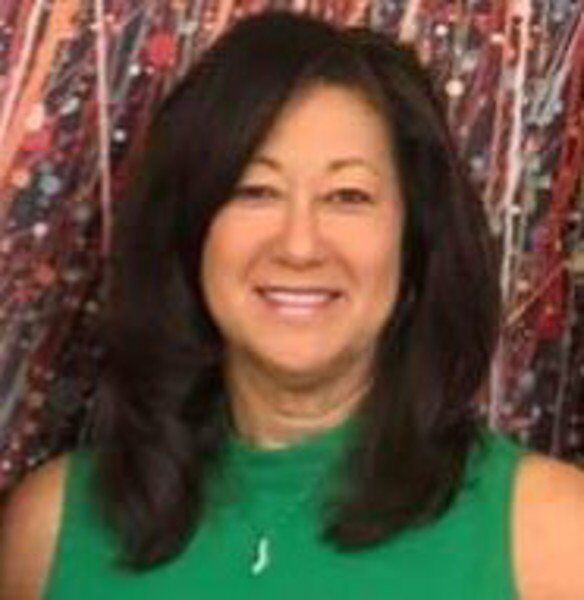 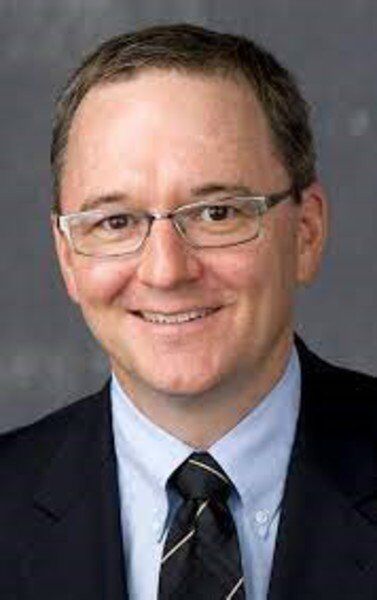 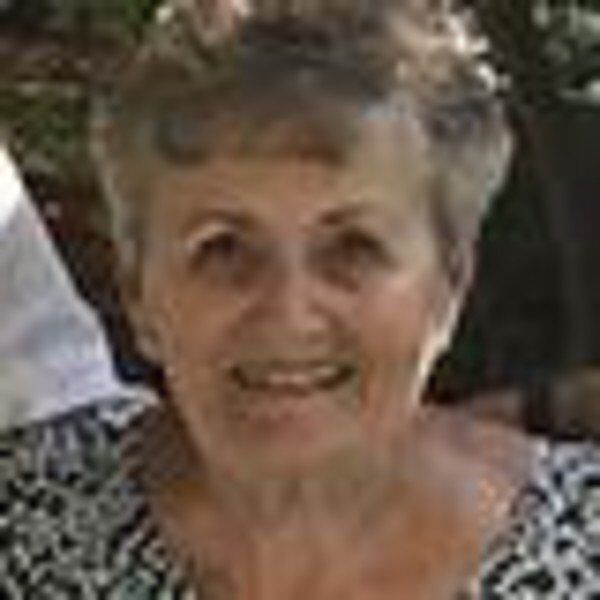 Established in 2011 in honor of Carl S. Riddle, first principal of Terre Haute North, the Polaris Awards are bestowed annually to three alumni or former staff who have brought distinction to the school through significant personal, professional and civic achievements. Awards were suspended in 2020 because of the COVID-19 pandemic.

The tradition resumes at 6 p.m. Oct. 4 in The Red Barn at Sycamore Farm to honor the late Martha D. Layton, Michael B. Cline and Sharron Moss-Higham. Awards banquet tickets are $30. Contact Eileen Mann at emt@vigoschools.org to reserve by Sept. 20.

Layton joined the Terre Haute North faculty in 1993. She taught French and Spanish and served as a representative of NACEL, an organization devoted to arranging international exchange of high school students. In 2003, she was named Indiana French Teacher of the Year by the American Association of Teachers of French. That same year, she received the WTHI Golden Apple Award. She spent several summers in France chaperoning American exchange students and coached the Knowledge Masters team to several state titles. She officially retired in 2010, but until 2020, she could usually be found substituting in a Foreign Language classroom, serving as a chaperone on student trips abroad, or sitting behind the front desk at North. Also active in the community, she was a board member of the Hyte Community Center, Wabash Valley March of Dimes and the friends of Historic Allen Chapel. She passed away on Jan. 8, 2021.

Moss-Higham, ’79, earned a degree in food science at Purdue University and has spent nearly four decades serving as a senior executive in the food manufacturing industry. She has held senior executive positions with Kraft, Kellogg’s and now Welch’s. Her expertise in Supply Chain Management has been invaluable to her industry. She has interacted with corporate and manufacturing association boards, state and local government and provided input before a subcommittee of the Surface Transportation Board regarding the challenges that go with moving product over aging rail systems. Prior to retirement in 2018, she was Senior Vice President Supply Chain for Kellogg’s Snacks Business Unit. After a six-month respite, she was recruited by Welch’s Food Company, where she now serves as its Corporate Lead for Supply Chain Excellence.

Cline, ’83, graduated from Purdue University in 1988 with a civil engineering degree. While at Purdue, he interned with the Terre Haute Department of Redevelopment before becoming assistant city engineer for the city of Terre Haute from 1989-1990. In 1994, he became a registered professional engineer in Indiana and in 1999 became a board certified professional traffic operations engineer. During this time, he was traffic administrator for the city of Indianapolis and an engineering consultant for American Consulting (later American Structurepoint). In 2006, he joined the Indiana Department of Transportation as deputy commissioner. In 2010, then Gov. Mitch Daniels appointed him commissioner of the Indiana Department of Transportation. In July 2013, he joined Purdue University as vice president of Physical Facilities. He now serves as senior vice president of Administrative Operations at Purdue.