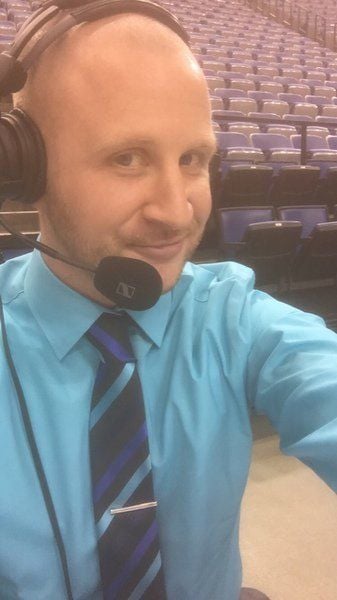 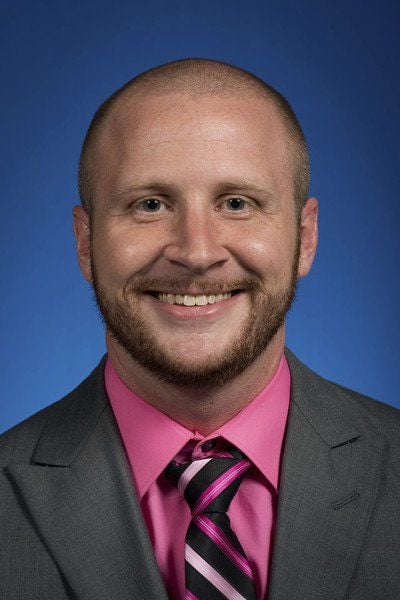 Rob Lafary, sports editor for the Indiana Statesman, has won an award from the 2015 Better Newspaper Contest sponsored by the Hoosier State Press Association Foundation.

Lafary placed second place in the sports writing division of the competition for a story he wrote on Lauren Hill, a 19-year-old basketball player battling brain cancer who realized her dream of playing in a college game for Mount St. Joseph University in Nov. 2014. The Lawrenceburg, Ind., teen’s determination captured the attention of the national media, earned her the Pat Summitt Most Courageous Award and garnered her a nomination for ESPN’s Arthur Ashe Courage Award. She died April 10, 2015.

“The Indiana Statesman is fortunate to have someone of Rob’s caliber on staff,” said Martha Milner, director of student publications at Indiana State University. “Rob is a talented writer and a valuable editor. It’s gratifying to see his hard work receive such a positive response.”

The HSPA Foundation, incorporated in 1999, serves the citizens of Indiana through newspapers.

Each year, the HSPA Foundation recognizes the work of commercial and student newspapers in Indiana in its Better Newspaper Contest. In the collegiate division, the foundation offers first-, second- and third-place awards in five divisions: feature, news, opinion, photo and sports.