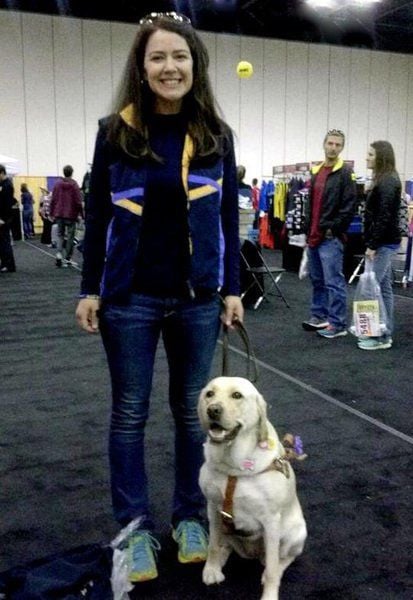 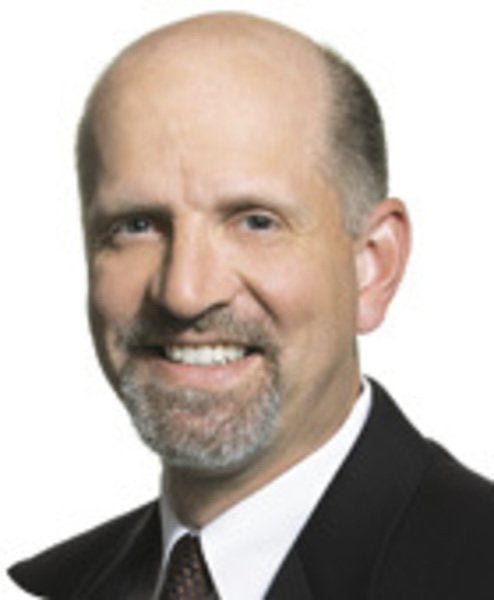 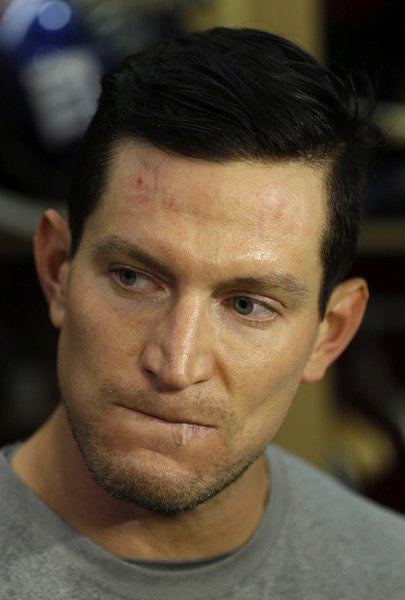 Kristin Fleschner, Jeffrey Harmening and Steve Weatherford will be honored at the Polaris Awards Banquet at 6:30 p.m. on Oct. 2, at The Red Barn at Sycamore Farm.

"I am honored to be able to introduce these successful Patriots to our North students," said Robin Smith, principal of North High School. "By sharing their stories, they will inspire others to dream big."

The Polaris Awards were established in 2011 in honor of Carl S. Riddle, the first principal of THN who established traditions and standards that inspired all Patriots to reach their highest level of excellence. Three Polaris Awards are presented annually to alumni or former staff who have brought distinction to North through significant personal, professional, and civic achievements.

Kristin Fleschner, 2000, continued her academic career at Vanderbilt University, graduating Summa cum Laude in 2003. In 2014, Fleschner earned her Juris Doctor Degree from Harvard University. She is currently employed as a Foreign Affairs officer at the Department of State. Fleschner is an advisor to the first Special Envoy for the Human Rights of LGBT Persons, and she was also executive director of the Younger Women’s Task Force. Fleschner has a special interest in Africa: she served as the senior program assistant for Southern Africa, Population Services International, created distance learning tools, and was a Vanderbilt Traveling Fellow, exploring Women’s and Children’s rights in Africa. Having lost most of her eyesight because of complications from Type I Diabetes, Fleschner has focused on the rights and challenges to persons who have lost their eyesight. Local attorney Tony Tanoos commented, “I have known Ms. Fleschner for most of her life, and have seen up-close her efforts to help not only persons with disabilities, but persons of all walks of life…. [she] is a most-deserving nominee.”

Jeffrey Harmening, 1985, assumed the role of president and chief operating officer of General Mills in July of 2016. He earned a bachelor’s degree in economics from DePauw University in 1989, and an MBA from Harvard University in 1994. Harmening has a long history with General Mills, including a role as chief executive officer of Cereal Partners Worldwide, a joint venture with Nestlé headquartered in Lausanne, Switzerland. Harmening also served as president of General Mills Big G cereal division, and was a leader in marketing strategy and activity in markets worldwide. He credits his Terre Haute roots as having had a major impact upon his business approach. He returns frequently to Indiana to visit relatives and to serve on the DePauw board of trustees. He also serves on the board of Partners in Food Solutions, an independent nonprofit organization that strives to strengthen food security, improve nutrition and increase economic development across Africa. Craig McKee, Polaris Winner 2014, commented, “You will be hard pressed to find a more successful corporate executive among Terre Haute North graduates.”

Steve Weatherford, 2001, earned 13 varsity letters over several sports while a student at Terre Haute North. After graduating in 2001, Weatherford attended the University of Illinois and exceled in both football and track and field, earning Big Ten honors in both sports. Weatherford went on to play professional football for the New Orleans Saints, Kansas City Chiefs, Jacksonville Jaguars, New York Jets and New York Giants. He won Super Bowl XLVI as a member of the Giants. Weatherford has established several philanthropic organizations that focus on children, health and fitness and family. He returns annually to Terre Haute to spearhead efforts in his charities: Rush the Punter and Kicks for Kids. Kim Lawrence says of Weatherford, “…he learned a lesson some never learn, and that is to give back, to help those that helped him, to appreciate and to take nothing for granted." Weatherford also has been just as generous in his current home of New York and New Jersey. He was named Ambassador of Health and Fitness for the Boys and Girls Clubs of New Jersey. He also serves as spokesperson for Second Chance Toys, the Breast Cancer Research Foundation and The Steve Weatherford Charity for Ghana.