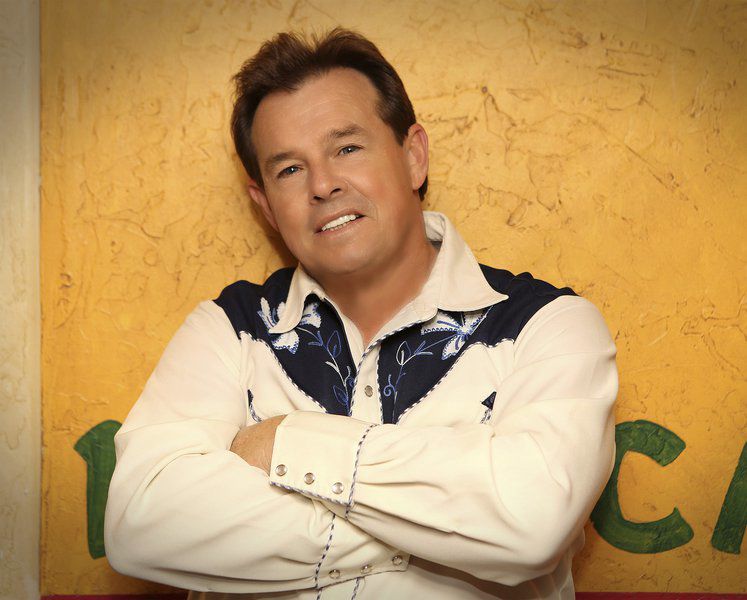 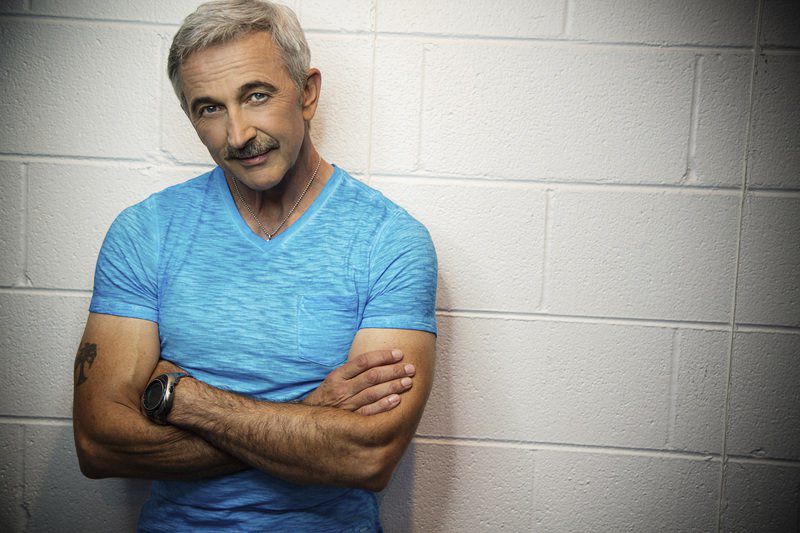 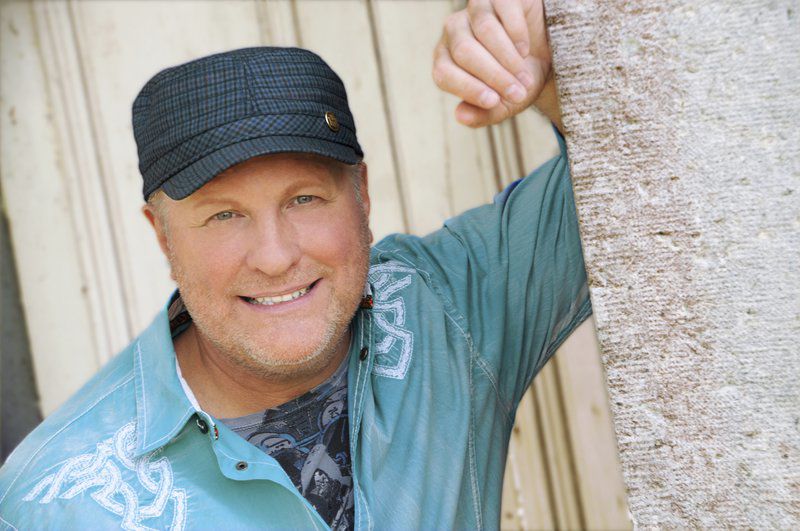 “The Roots and Boots Tour” previously set for April 18 will now take the Pepsi stage Oct. 4 at the Zorah Shrine Center in Terre Haute.

“To bring talent like this to such an intimate setting, like the Zorah Shrine, is exciting, and this is just the beginning of what we’re trying to do entertainment-wise for the people here in the Wabash Valley,” said WTHI-TV’s vice president and general manager Todd Weber.

Tickets are still available at 19 Casey’s General Store locations in and around Terre Haute (with no service fees).

Event organizer Ross Rowling said, “With great sponsors, great partners, and extensive planning we’ve got a lineup coming to town to be proud of. We hope everyone is as excited as we are, because this is going to be a great show.”

Along with the Plumbers and Steamfitters Local 157 and Pepsi, this show is supported by Fuson Automotive, Labor Link, Amcor and The Candlewood Suites.

The series returns to the Zorah Shrine on Oct. 30 with a night of comedy with Donnie Baker.