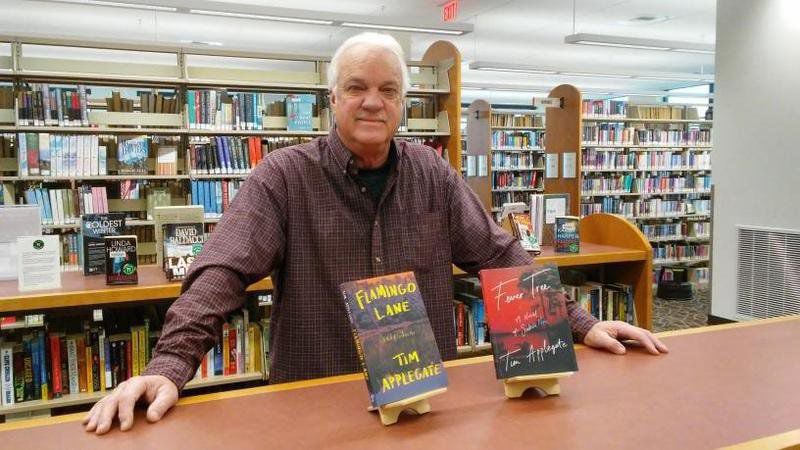 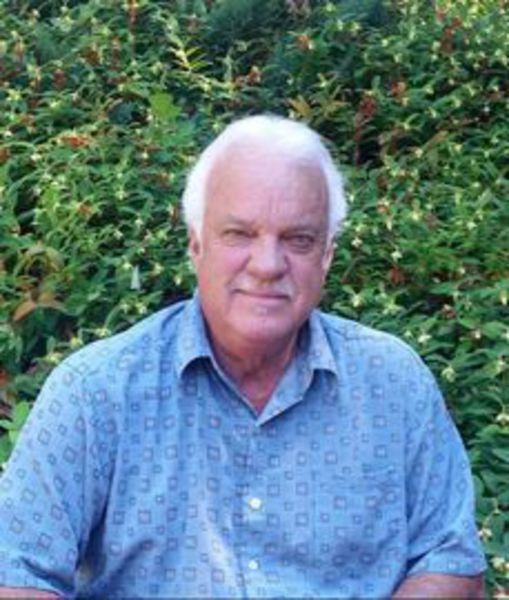 As part of a book tour to promote his novel, Applegate will return to Terre Haute for a book signing from 10 a.m. to 2 p.m. Saturday in the Vigo County Public Library at Seventh and Poplar streets, and for a reading at 7 p.m. May 16 in the Arts Illiana Gallery at 23 N. Sixth St.

In Flamingo Lane, Chance is a hitman with hippie roots and deep emotional wounds, and his next target is Faye Lindstrom, the woman who rejected him. But as he closes in on his victim, Chance struggles to regain the competitive edge that normally makes him so deadly. Meanwhile the only safe haven Faye can rely on will last only until the end of summer, assuming that her violent past doesn’t catch up to her first. From the moonlit beaches of Quintana Roo to the cornfields of Indiana to a small town in the Florida panhandle, Flamingo Lane ventures deep into the territories of revenge and redemption first explored in Applegate’s previous novel, “Fever Tree” (Amberjack Publishing).

Applegate grew up and attended school in Terre Haute and Bloomington. He has lived for the last 27 years in the foothills of the coastal range in western Oregon. His poems, essays and short fiction have appeared in the Florida Review, the South Dakota Review, Lake Effect and the Briar Cliff Review among many other journals and anthologies. He is the author of the poetry collections “At the End of Day” (Traprock Books), “Drydock and other poems” (Blue Cubicle Press) and “Blueprints (Turnstone Books of Oregon).”

Both novels are available in paperback, ebooks, and audiobooks.